The Daily Barometer • May 11, 2016 • https://dailybaro.orangemedianetwork.com/10077/arts-and-entertainment/radiohead-return-with-haunting-new-single-and-video/ 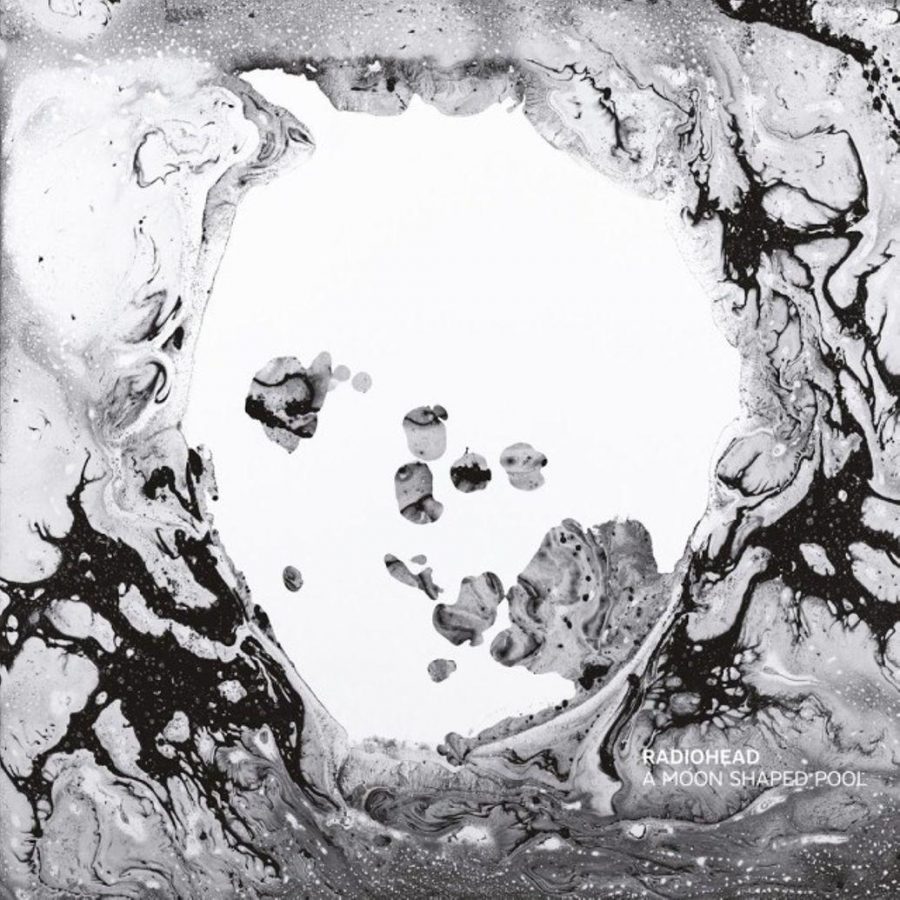 In an age of media saturation, silence is a striking way to call attention to yourself — at least if you are as intently studied as British progressive rock group Radiohead.

After mailing fans in the UK leaflets bearing the ominous message, “Sing a song of sixpence that goes / Burn the witch /  We know where you live,” the band gradually removed their Internet presence.

On May 3rd, after a few trailers featuring a blue claymation bird singing (perhaps a Twitter reference?) appeared on the band’s Instagram, Radiohead released the song “Burn the Witch” and its music video.

Radiohead fans, as a group, are extremely attentive to detail, and pore over every communication from the band for clues.

The band plays along by sharing photos of working titles of songs for planned albums, playing parts of new songs live, and hiding clues to future songs in the album art.

The message on the leaflets is a quotation from a set of lyrics that had been posted on Radiohead’s website as early as 2007. Phrases from the song appear in a poem posted in 2004.  “Burn the Witch” has been hinted at at live performances, but never performed in its entirety.

Other than the 2015 release of a song intended for but never used in the James Bond film “Spectre,” this is the first Radiohead release since the 2011 single “The Daily Mail / Staircase”.

The band has been hinting at a follow up to 2011’s “The King Of Limbs” since 2014, when their producer released photographs of the group in the studio.

In the last month, more and more clues appeared signaling an impending album release, including reports of music videos being filmed, and new artwork being released from the band’s resident artist, Stanley Donwood.

On Friday, Radiohead released a second single and accompanying video. The video description contained the announcement that the new album would be available on May 8th.

The album, “A Moon Shaped Pool,” will be reviewed in full soon; for now, a review of the lead single “Burn the Witch” will have to suffice.

The song begins with staccato, major key violins, played in a violent style favored by guitarist Johnny Greenwood where the bow strikes the strings instead of gliding over them.

A clunky, 80s-sounding drum machine fades in and a bass synthesizer drone begins. The string arrangements are beautiful, inventive, and add a lot to the frantic mood of the piece. The vocal melody is reminiscent of recent Radiohead work, which is not surprising.

What is surprising, though, is how accessible the song is. It follows a simple structure almost identical to the groups 1996 hit “Karma Police”: verse-chorus-verse-chorus-bridge.

The bass line is similar to that of “Airbag”. The tension mounts in the ending, like a shorter version of the famous ending of a song from another influential British band, “A Day In The Life”.

The lyrics of the song touch on themes Radiohead has explored in the past: authority figures looking for scapegoats (“burn the witch”), governance by threat of violence (“we know where you live”), prejudice and xenophobia (“red crosses on wooden doors,” a reference to the practice of painting a red cross on the doors of homes where victims of the plague lived).

It is tempting to identify specific current events as motivation for the lyrics, and Radiohead certainly are very aware of current events, but the lyrics touch on themes that are not unique to a single point in history.

The music video is a retelling of the 70s horror film “The Wicker Man”, with plenty of dark material contrasting the bright, friendly colors of the stop motion animation. According to the animation studio, it is intended as commentary on the European refugee crisis, highlighting the dangers of blame and paranoia.

It is worth watching multiple times to look for details, and it appears to be the first act in a series of videos. It stands on its own, of course, as does the song, but both song and video give ample evidence that Radiohead have something very good, very unsettling, and very timely in store.