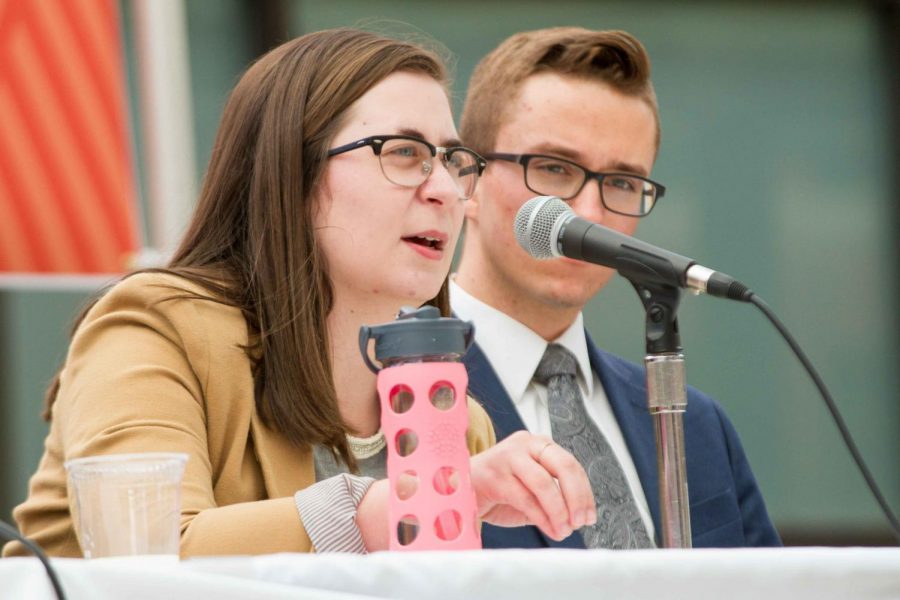 Preliminary results for the Associated Students of Oregon State University elections have been issued after the voting window closed at 10 p.m. on Friday, April 8.

President and Vice President candidates Rachel Grisham and Brett Morgan won the race with 54.3 percent of the vote after the final round of candidate eliminations.

Candidates Tabitha Pitzer and Chris Willett came in second with 45.2 percent of the vote after the final round of candidate eliminations.

A full list of Senators who won the vote as well as a list of the undergraduate and graduate House of Representatives positions that were filled can be found on the ASOSU elections webpage.

The Student Incidental Fees Committee members (SIFC) can be found ont he webpage as well.

For more information on the elections and a voting breakdown, visit the election website at asosu.oregonstate.edu/elections.