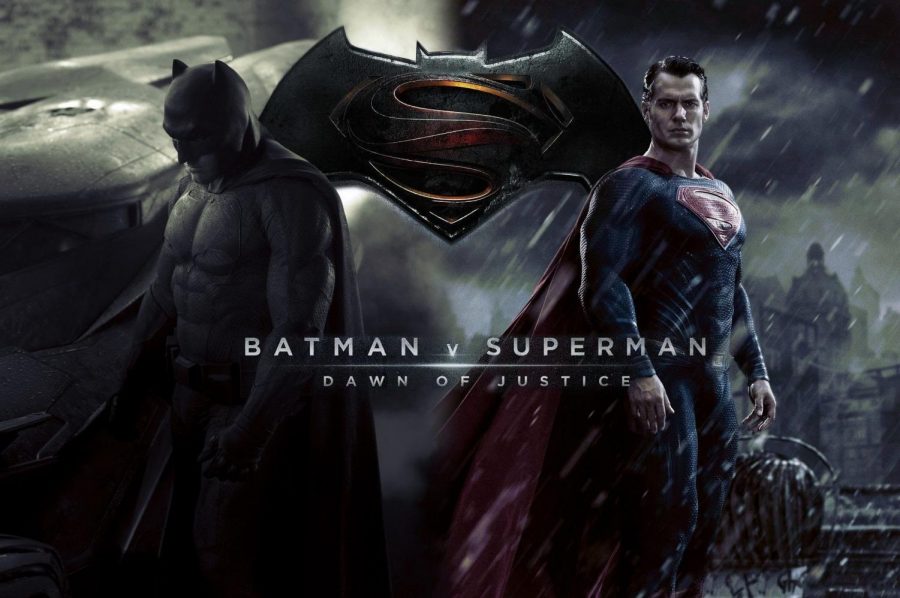 Today we exist in a world of great comic book inspired films that have been blessed by the visual quality of modern cinematography. Additionally, we exist in a time of rampant escalation between Marvel and DC comics. The result is a precursor to the Justice League which is the DC equivalent of “The Avengers.” With several Avenger films already in existence, “Batman v Superman: Dawn of Justice” is muddled proclamation that there is a new sheriff in town.

“Batman v Superman: Dawn of Justice” takes place 18 months after the events of “Man of Steel” which left Metropolis partially destroyed by Superman’s conflict with General Zod. As it turns out Bruce Wayne, played by Ben Affleck, was in Metropolis at the time of the encounter and was deeply influenced by the excessive destruction of the city.

This has led Wayne to seek out his revenge on Superman, played by Henry Cavill, by attempting to acquire Kryptonite with lethal intentions. Also on the hunt for Kryptonite is Lex Luther, played by Jesse Eisenberg, who also views Superman as a threat.

In addition, the events of the movie introduce the characters of Wonder Woman, The Flash, Cyborg and Aquaman.

One film aspect that “Dawn of Justice” crushed was the engagement of the audience. The movie is so action-packed that my eyes felt continuously glued to the screen despite the run time of 151 minutes. Part way through the movie I developed a headache because of the 3-D glasses, but I was so captivated I didn’t even think of taking them off.

Let me put it this way — at one point in this film, a nuclear weapon is launched and detonates in space, however when compared to the other events that occur, it wasn’t a big deal.

Not only are the action sequences engaging, so are the developments of different characters and the use of subtle confrontational language, as shown in the trailer.

All things considered, “Batman v Superman: Dawn of Justice” is still a fair bit short of flawless when it comes to plausibility of both the story and characters.

So much of what defines Bruce Wayne is the traumatizing and violent death of his parents, Thomas and Martha Wayne. These deaths were extremely influential and are a major factor as to why Batman exists.

The conflict between Superman and General Zod is also deeply disturbing to Wayne, so much that he sees it as reason to seek out and kill Superman.

However, later in the movie, Batman lets his hatred for Superman go for a very inane reason and they decide to team up. Within an hour Batman goes from wanting to kill Superman to claiming him as a friend to a third party.

Wayne is still unable to let go of the anger from his parents’ death after decades — and yet Superman gets a pass after less than two years.

Overall, this was a respectable film that showed the assembling of many heroes and villains in an action packed clash of powers.

Once again DC Comics solidifies their place as a formidable competitor of Marvel with a film adaptation almost good enough to forgive Ben Affleck for his performance in “Daredevil.”

The score I have decided to give Batman v Superman: Dawn of Justice is 78%. This rating system is based off of the following categories:

Each of the categories is then given a value between zero and ten, where zero denotes terrible and ten is exemplary.