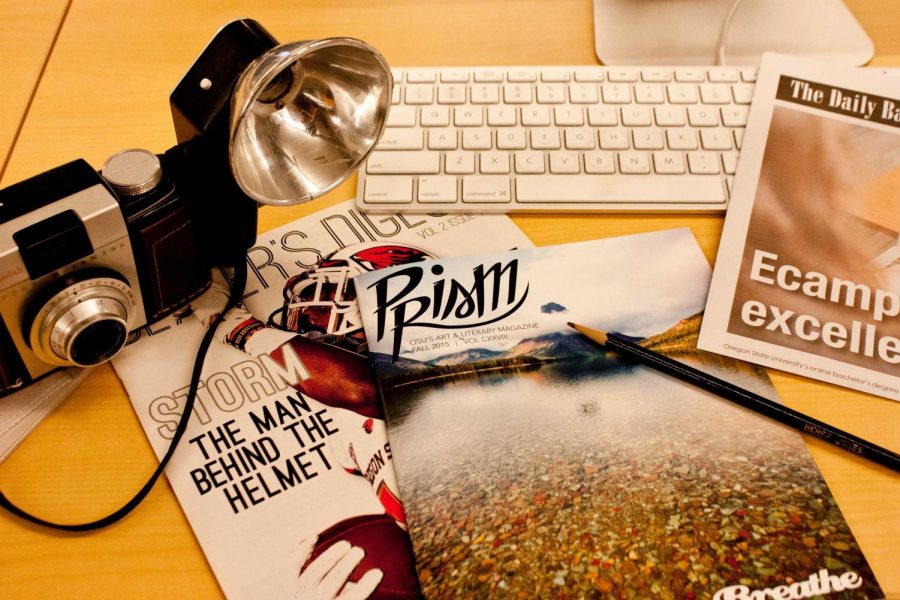 A generation ago, when my parents were my age, a college degree guaranteed a career, financial stability and overall success.

Four years of hard work and diligence procured a magic paper plaque declaring them deserving of a happy, successful life.

This privilege, of course, was not utilized entirely by everyone—not every college graduate led a successful and fulfilling life, but each was given the opportunity to. Finding a job after college was as simple as filling out a couple forms—voila, a lifetime supply of paychecks—or at least enough to pay off those pesky student loans, buy a house and settle down.

Nowadays, a college degree is included in the list of expectations of young adults in much the same way as a high-school certificate. Similarly, it offers no guarantees.

An undergraduate degree does not declare its recipient an exemplary individual capable of hard work and dedication and worthy of a career. You should not, however, think this to be because of a lowered standard of graduation, as today’s college students have the highest course load requirement of any time in the history of college education, according to a report by the nonprofit Complete College America titled “Four Year Myth.”

Students are now putting in more work than ever to obtain that same magic paper plaque, though it seems its magic is wearing thin.

In 2007, a man named Michael Holmes plummeted to his death from a plane flying two miles above the New Zealand countryside. Only, Holmes didn’t die. Landing on a blackberry bush, he managed to survive with only several broken bones and a punctured lung. As a professional skydiver, he reacted cool and calm when his primary chute malfunctioned, deploying but entangling itself in the backpack which was supposed to release it.

After calmly cutting away the cords of the primary chute, he only began to panic after realizing that the secondary chute would not deploy. In moments of horror, Holmes remained complete conscious and alert as he watched the earth and his imminent death quickly approaching.

In his last seconds of panic, he remembered the helmet camera that was recording his fatal descent. “Say something”, he told himself. “I’m dead. Bye”—his would-be last words.

Now, I struggle through college courses, draining every penny I’ve managed to save in my short, minimum wage lifetime and much more.

I set myself up for a lifetime of debts in hopes that my excruciatingly hard work and determination will procure a paper plaque containing just enough magic to find me a job that might be sufficient enough to pay for the education that it took to get it.

I plummet quickly toward the earth, watching the ground grow ever closer and pray for a blackberry bush that may leave me, though bruised and broken, alive to tell the tale.

If you feel anything like I do—as I imagine you might—let me suggest one thing: Get involved. This school offers a unique array of opportunities for students to involve themselves in the community and to gain hands-on experience in various fields before graduation.

Let go of the idea that volunteer work or unpaid internships are a waste of time. Don’t let your insecurities or fear of failure hold you back from taking risks and trying new things.

Know that your diploma won’t get you as far as it should, and that hands-on experience will help to build a foundation for success in the ‘real-world.’

Make your own magic, because no one’s going to hand it to you on graduation day.

The opinions expressed in Suchan’s column do not necessarily reflect those of The Daily Barometer staff.