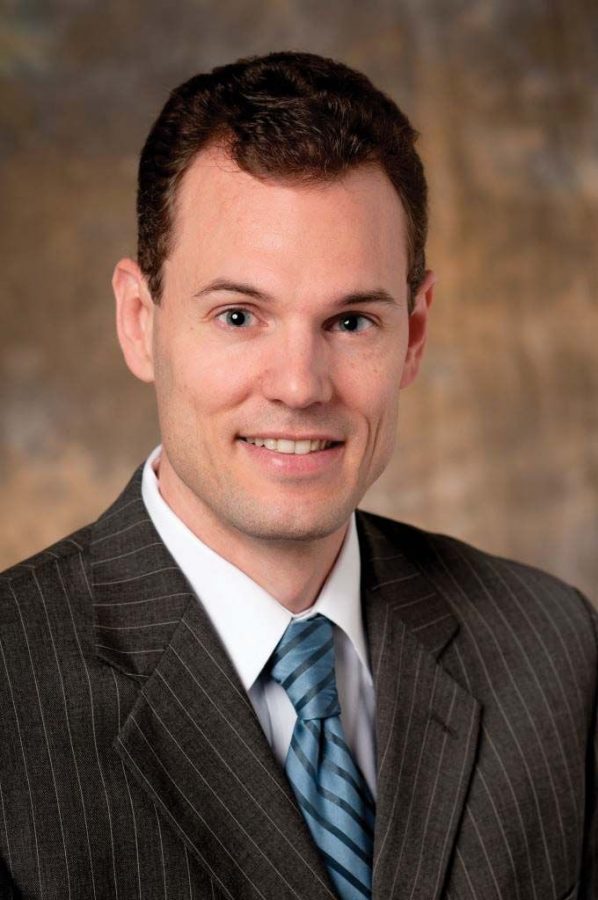 Technology Entertainment and Design (TED) talks occupy a popular corner of the Internet with over 2,100 videos of people discussing topics such as psychology, happiness, business, science and new developments in technology.

Events put on through TEDx are independently and locally organized talks that allow many communities to spread those “ideas worth sharing.”

OSU will be hosting their second TEDxOregonStateU conference on campus tonight at 6 p.m. This year’s theme,“IGNITE,” seeks to communicate what can motivate and empower people to take action in the world around them.

This year’s conference will have five speakers including; Chinyere Tutashinda, journalist and media activist, Chris Barnes, Associate Professor of Management at the Foster School of Business at the University of Washington, Habiba Addo, Portland public school teacher, Jonathan Hurst, Associate Professor of Robotics in OSU’s College of Engineering and Kyle Hart, OSU alumnus and XDNA Lab Technician at Intel.

According to Hart, he is thrilled to be a part of this event. He will be speaking on the power of imagination. In addition to his career, he devotes a great deal of his passion, time and energy to creative work like his children’s book series that includes, “The Mustache that Cured World Hunger.”

TEDxOregonStateU made its official debut last year after a pair of students were inspired to bring the power and passion of TED talks to the OSU community. For 2016, the student task force expanded to seven students and two faculty advisors.

One of this year’s student organizers is Shelby Stevens, Marketing and Communications Director. According to Stevens, working on TEDxOregonStateU has been both an important learning experience and a labor of love.

Stevens was a fan of TED talks before getting involved with the conference. Her initial decision to join the task force was guided by a desire to gain skills and experience in marketing. Soon after, Stevens quickly became enamored with the collaborative nature of the group.

For Stevens, TED talks can offer new perspectives and ideas that can help her live her life to the fullest. One of her favorite TED talks was the discussion about how people can use technology to reconnect with nature. According to Stevens, she hopes that the conference can bring those new ideas to students as well.

“You get this great experience in the classroom and all of our faculty are fantastic, but I think that a lot of strictly classroom experience gives that disconnect to collaborating with one another,” Stevens said. “I think it brings the collaboration among students and among the OSU community together — and it brings new ideas to the table that can’t always be taught.”

According to Jenn Casey, one of the professional faculty advisors for TEDxOregonStateU, this conference can offer a unique and powerful learning experience for students, both those on the organizational task force and those in attendance.

“I want students to understand that this is a university event,” Casey said. “It’s a great opportunity to see a diverse group of speakers that are gathered in a space in our community. It’s very individual and it inspires all attendees.”