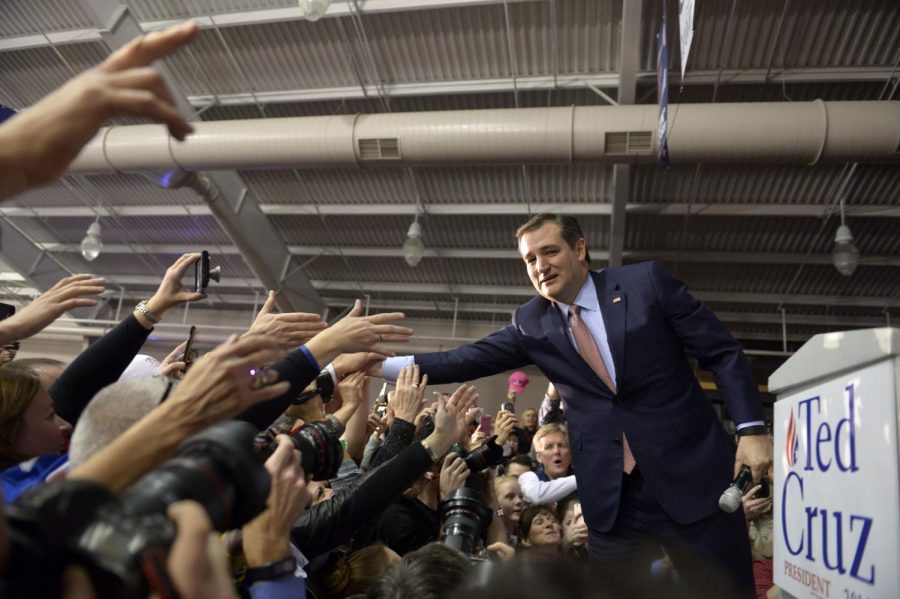 Honesty and politics: They don’t always go together well.

There is, however, one site that pins both side by side in an effort to help intrepid Internet warriors make more informed voting decisions: PolitiFact.com.

Originated as a project from the Tampa Bay Times, the site famously helps to keep track of popular political claims and whether or not they’re actually true.

And now, more than ever, with election season kicking off after the Iowa caucuses, there’s a lot to keep tabs on since Monday night.

Hillary Clinton and Bernie Sanders came in nearly tied, though Clinton was proclaimed the victor following a series of coin tosses.

Though the Iowa caucuses do not seem to affect us much, they traditionally represent who may likely run against one another when the general election comes around.

Many may have felt relieved to see everyone’s favorite loudmouth conservative caricature—not to be confused with Rush Limbaugh or Bill O’Reilly—fall under Cruz.

Though it seems like we can now “Cruz” along peacefully, we’re not out of the depths of the “Donald oceans” just yet.

First, many of Cruz’s own statements have appeared to be just as outlandishly false as Trumps. Sure, he does not appear to be as racist or extreme in terms of pulling “facts” out of nowhere, but still dangerous in regards to his consistency.

Second, remember that this loss was merely a four point difference; Trump still received seven delegates—one less than winner Cruz—from Iowa that will count toward his overall primary score.

Naturally, this could elevate Trump fans in other states to get the lead out and vote.

So here’s where PolitiFact comes in and gives us a fun glance at truth vs. lies:

Out of all statements evaluated on the site, 5 percent of Cruz’s claims made it to true, and 17 percent mostly true. 28 percent of his statements were marked as “mostly false,” and 33 percent as “false.”

Trump, of course, has many more alarming numbers. Of all statements evaluated for facts, 1 percent of Trump’s claims turned out to be true while 6 percent were “mostly true.” A whopping 41 percent have been validated as “false” and 16 percent “mostly false.”

These numbers seem much more alarming when compared to candidates such as Clinton and Sanders.

No, not even Sanders (whom I actually support compared to other politicians) is safe from their methods. Though his own rank of Truths stacks up to 17 percent and mostly true at 34 percent, he still has a “mostly false” record of 17 percent and “false” record of 13 percent himself. Hillary, on the other hand, has a record of 26 percent of her evaluated statements being “true” and 23 percent “mostly true.” Not bad for a candidate most claim to be a corporate puppet.

The material in question also poses some serious concerns.

Trump, for instance, made an outlandish claim that “Mexico can afford to build a wall” because the country’s trade deficit with the U.S. is in the billions.

This was proven to be false.

Cruz, on the other hand, at least has some more serious claims to bring in terms of our economy (and reality), but they still appear to be false. Two of these include his unsubstantiated claims that “Trump, Clinton and Sanders have very similar stances on healthcare” and that “Obamacare kills jobs.”

With just months away before the Oregon primary voting deadline (May 17), it’s especially important for younger voters to find new ways to stay informed outside of the rhetorical debates, forums and town halls we see throughout major media outlets.

Though still informative and enjoyable in their own merit, such media spectacles should be part of a greater experience that involves thoughtful conversation and evaluation.

Sites such as PolitiFact help bridge the gap and create new conversations that we could never have in decades past.

The opinions expressed in Bassinger’s column do not necessarily reflect those of The Daily Barometer staff.