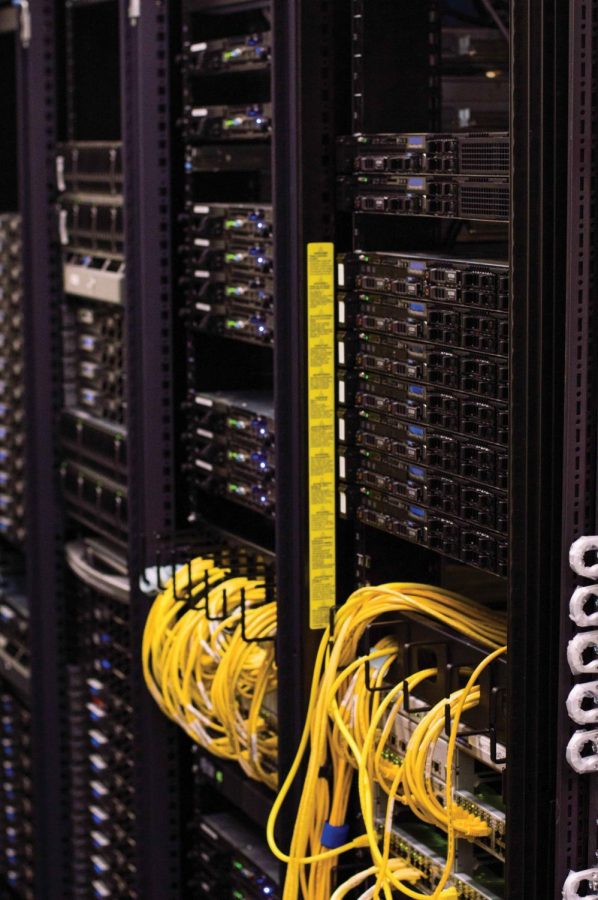 Researchers at Oregon State have been awarded $1.5 million as part of a new national consortium to help promote national cybersecurity.

The Cyber Resilience Energy Delivery Consortium (CREDC), is made up of nine universities and two national laboratories with a total budget of $22.5 million funded by the U.S. Department of Energy divided up amongst all the institutions. The consortium is designed to improve the security and resilience of our national cyber networks, whose function is to deliver energy to the nation. Cyber networks serve many purposes, from sending data between a meter and a utility company to controlling the flow of gas or oil in a pipeline.

When OSU joined CREDC one of the first obstacles that had to be overcome was the different departments learning to work together.

“In the beginning just getting ‘power’ people and ‘cyber’ people to talk was difficult, it took us a long time,” said Rakesh Bobba, an assistant professor of electrical and computer engineering at OSU. “But now we work across disciplines very well.”

With all the talk around buzzwords such as cybersecurity, cascading outages and cloud storage, it can be easy to forget the real world applications of these concepts. Eduardo Cotilla-Sanchez, an assistant professor in electrical and computer engineering, knows there are multiple examples to draw from.

“One of the goals of this collaboration is to look at the intersection of cyber security from the power systems side and the computer science side,” Cotilla-Sanchez said. “The challenge is, how are our systems going to respond to new threats?”

“It’s not just cybersecurity, but the use of computing in everyday life is increasing so much, this [trend] is only going to increase,” Bobba said. Bobba said that most people are at risk unintentionally by simply using their smartphone to complete tasks such as checking a bank account.

Although collaboration between the departments was difficult at first, Bobba feels that their communication will only improve over time.

“Interdisciplinary research is going to be the norm in the future because new things are always coming out at the intersections of disciplines,” Bobba said.

“I believe CREDC is a really important opportunity for Oregon State,” Yavuz said. He has enjoyed being able to apply the research they have been working on.

“The most interesting aspect is having the ability to collaborate with top notch researchers and solving real life problems, which are both theoretically and academically interesting,” Yavuz said.

The CREDC is a 5-year plan led by the University of Illinois and involves researchers from multiple schools across the country including Tennessee State University, Dartmouth College, Massachusetts Institute of Technology, Washington State and many others.