2015 recorded as warmest year on record 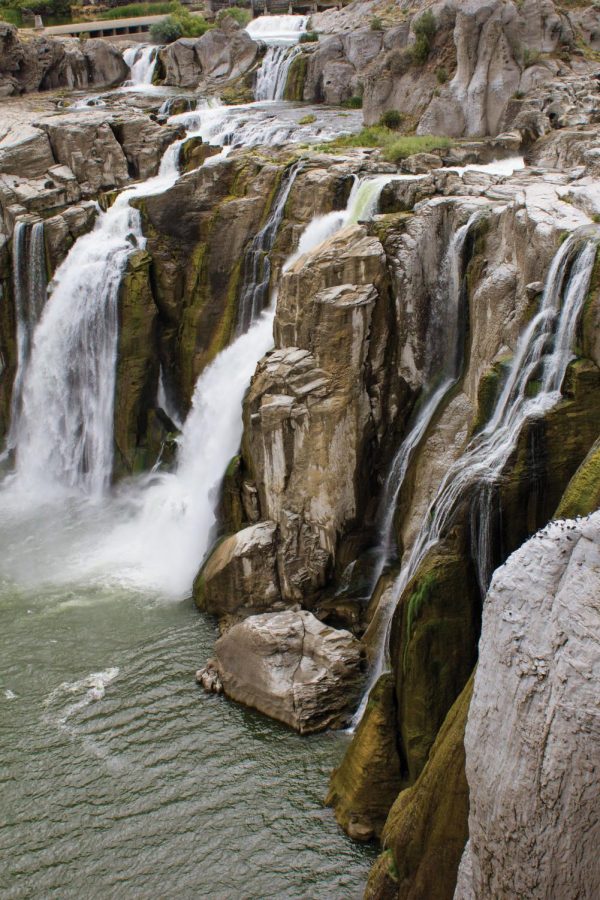 2015 was announced as the warmest year on record not only for the state of Oregon, but also for the entire world.

The announcement may shock citizens and community members, however scientists studying climate change are not surprised by these announcements. In fact most of them knew it was coming.

Kathie Dello, the associate director of OCCRI and the deputy director of Oregon Climate Service continues to be optimistic.

“Here in Oregon, I think we saw climate change for the first time this year,” Dello said, “We saw bare mountains, Hoodoo didn’t open and I think it really shook people”.

Research has been done and global agreements have been made to reduce the warming temperatures. A meeting in Paris earlier in the year created an agreement globally that the earth could not warm more then 2 degrees celsius.

“I think it is possible for us to reduce warming, I think the 2 degree elsius target is ambitious but possible” Dello said.

The goal here is to reduce the carbon footprint and the amount of CO2 going into the atmosphere. If we can do that and dramatically decrease the use of fossil fuels, the warming to slow down.

The warming of the earth happens for many different reasons but human activity is claimed to be the main cause.

“Globally it is because of human activity and El Nino,” Dello said, “Here in the west it is climate change, El Nino, but also the big blob.”

The big blob refers to an area of warm water that has been off the Oregon coast for the past couple of years keeping our temperatures up. El Nino, as Dello said, is not predictable more then six months in advance. Therefore, the mix of the three has made Oregon’s temperature the warmest on record. Globally, though, human activity remains the only steady incline to the warming of temperatures.

Increasing temperatures have been happening for the last 100 years or so. Professor Peter Clark professor in the College of Earth, Ocean and Atmospheric Sciences was not surprised by the headlines of the. Clark said he knew it was coming, and has seen it coming for the past few years.

“The warming is a continuation of a trend where the Earth’s temperature and Oregon’s temperature has been increasing for the last 100 plus years”.

This warming did not just jump out of nowhere, it has been occurring for a long time. However what is different in the past few years compared to previous decades is the rate at which the globe has warmed.

The warming of temperatures effects many things. It impacts the sea level rise, increases extreme events such as storms and hurricanes, it changes water resources, agriculture is impacted, and so on.

“As long as we continue to increase green house gases,” Clark said, “we continue to warm the climate which is largely detrimental to human society”.

Every year we continue to set records of warmest temperatures. Some years vary a little bit but the long-term effect is a steady incline in temperature of the earth.

“Those fluctuations that occur naturally cannot explain the long term trends” Clark said. El Nino would be one example of a naturally occurring fluctuation, but again that does not explain why we hit records this year globally.

The important information to know is to not give up. Clark and Dello are hopeful, they are optimistic and they believe society can change.

“We need to do this as a globe but big social change doesn’t happen without individual initiative” Dello said.

It will take big changes, and it will require humans to adapt to a different climate, but it is possible and we have to work as a team.