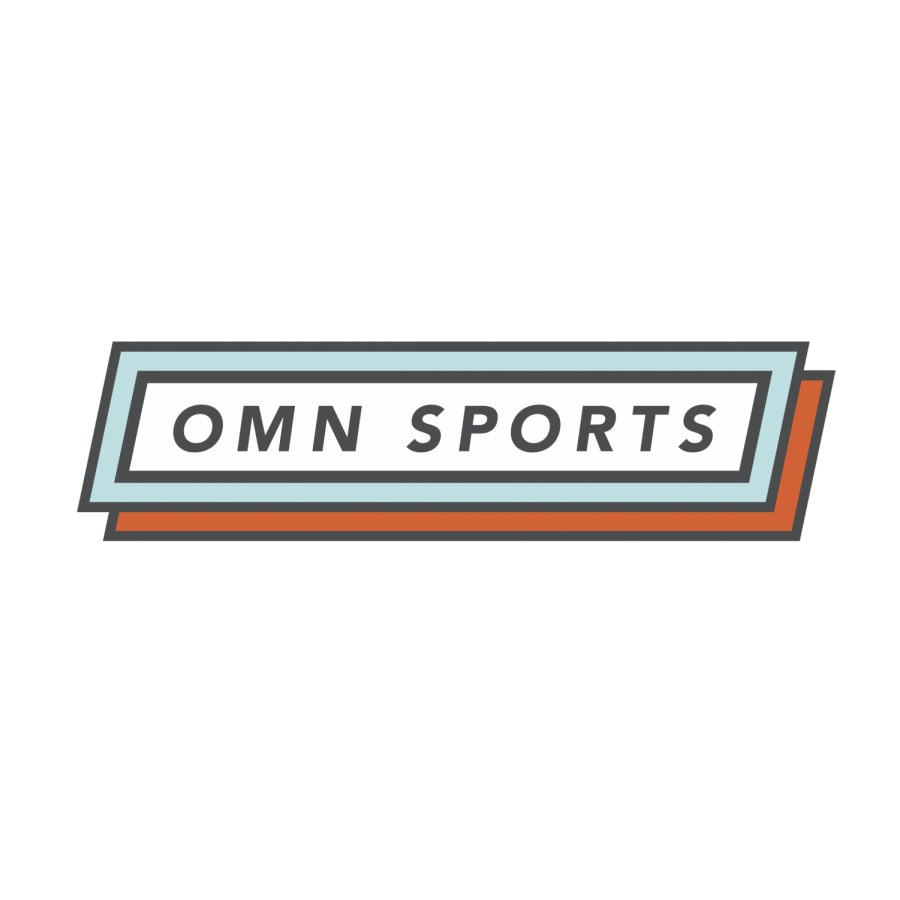 The Oregon State Beavers Women’s Basketball season came to an end on Tuesday, March 23 with a 59-42 loss to the sixth-ranked South Carolina Gamecocks in the second round of the NCAA Tournament

The first quarter was a competitive, defensive battle, as South Carolina held a 14-13 point lead after the first ten minutes.  The Beaver’s weren’t able to keep pace, however, as the Gamecocks jumped out to a 30-18 lead at halftime and held the Beavers to just five points in the second quarter.

The Gamecocks’ defense was strong the whole way, never allowing the Beavers to score more than 13 points in a given quarter, keeping Oregon State from getting back into the game.

Sophomore forward Aliyah Boston led the way for South Carolina with 19 points and seven rebounds.  Junior guard Destanni Henderson added 12 points and a pair of rebounds of her own, and sophomore Zia Cooke rounded out the Gamecocks’ double-digit scorers with ten points.

Junior forward Taylor Jones was the Beavers’ leading scorer with 13 points.  Senior Guard Aleah Goodman had 10 points, six assists and four rebounds in the final game of the season.

Though the 2021 season has come to an end, it wasn’t without accomplishment.  After a 1-5 start to conference play, the Beavers won eight of their next nine games.

This run included victories over ninth-ranked UCLA and 23rd-ranked Oregon before the Beavers entered the PAC-12 tournament.  There, the Beavers beat Cal and defeated Oregon again in the second round, earning an eight seed in the NCAA tournament.

2021 also saw for a historic year from one the most accomplished Beaver basketball players in the school’s history.  Aleah Goodman, the senior guard, scored over 1,000 points in her Oregon State career, becoming the 24th player in the history of the program to do so and averaged 16.2 points per game as a senior.