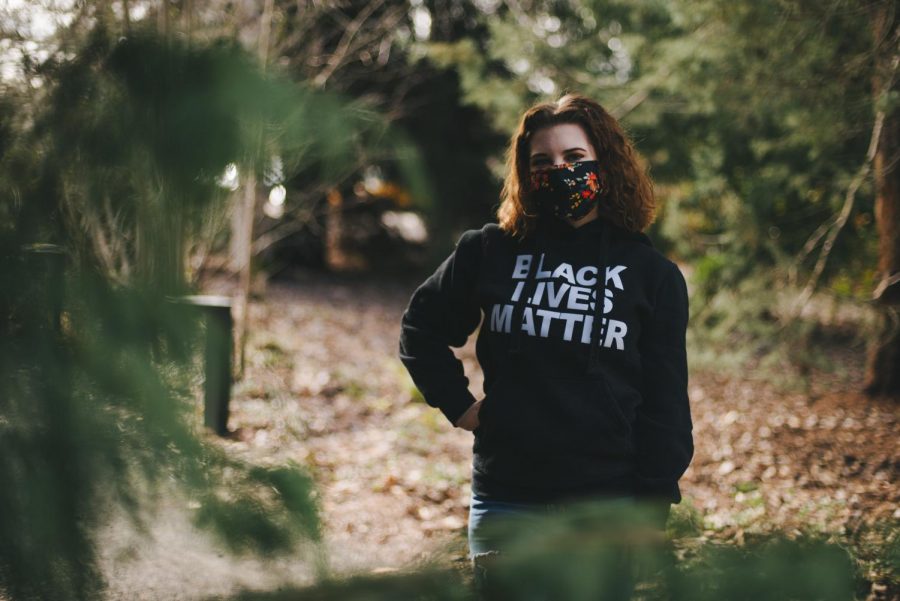 As Oregon State University’s goal of being carbon neutral by 2025 approaches, it is important to ask how we, as OSU students, can contribute to making this goal a reality.

The Associated Students of OSU have been working towards making the university a more environmentally-friendly school independently, as the 2025 carbon neutrality goal was established by the university, not ASOSU.

OSU’s carbon neutrality goal was established in 2007 when former OSU President Ed Ray signed the American College and University Presidents Climate Commitment, and in 2018, the Committee on the Carbon Commitment.

The committee has three working groups: the Conservation, Efficiency and Transportation group; the Education and Curriculum group, and the Reporting and Communication group. In addition, the Committee on the Carbon Commitment is receiving support from the Sustainability Office.

According to Grace Doleshel, OSU student and coordinator of environmental affairs for ASOSU, she has not pushed for new policy this academic year. Elected in September 2020, Doleshel has spent her time focusing on increasing ASOSU’s accessibility and intersectionality.

It is important to improve accessibility because there are populations that are disproportionately affected by climate change and environmental issues.

For example, people of color are at higher risk of health complications related to air pollutants, according to a study published by Environmental Health Perspectives in 2012. By making ASOSU more accessible, we allow Black, Indigenous, and people of color the opportunity to prevent environmental issues by elevating their voices.

Doleshel has worked to compile resources for fellow students. In addition, she explained a few options she is considering to increase engagement among OSU students who don’t have the opportunity to be a part of on-campus clubs or participate in in-person activism.

“What I’ve been trying to do is take this opportunity and this year to sit and reflect and look at some of the internal things that maybe when we are in person and we are doing more events, passing more bills, doing more of those things with students, we don’t have as much time to do,” Doleshel said.

Doleshel said that a structural and systemic issue within many of the environmental organizations at OSU is this lack of diversity. “I would much rather focus on that,” she said.

While there have not been many policies passed, the work being done now will create a strong foundation for more impactful policy in the future.

A major benefit of COVID-19 regulations is that lobbying for state-wide policy can now be done from home. Doleshel said a day of lobbying used to mean driving to Salem, Ore. and committing the day there, whereas now it takes only a few hours on Zoom.

“As great as it is to pass resolutions support- ing climate action, it is critical to make your voice heard with the people making decisions: show up with your signs at the [Oregon] Capitol when you can, sign up to testify via Zoom now, and let [the legislators] know that you are their voters,” Anderson Brekken said.

In order for our voices to be heard, however, we need to make sure that everyone is heard. “Whatever you do going forward, make sure you honor the full participation of marginalized communities in order to fully consider the disproportionate impacts of climate policy actions,” Anderson Brekken said.

“In my opinion, [accessibility and intersectionality] are very important and those are things that we should have been focusing on a long time ago,” Doleshel said. “So, therefore, I’m okay with that; I’m okay with not passing as many bills through [ASOSU’s] Congress this year. I think that before we pass any more bills and before we make any more decisionson ‘what are we going to do environmentally in the future?’ we need to talk about ‘what are we doing wrong right now?’” Doleshel said.