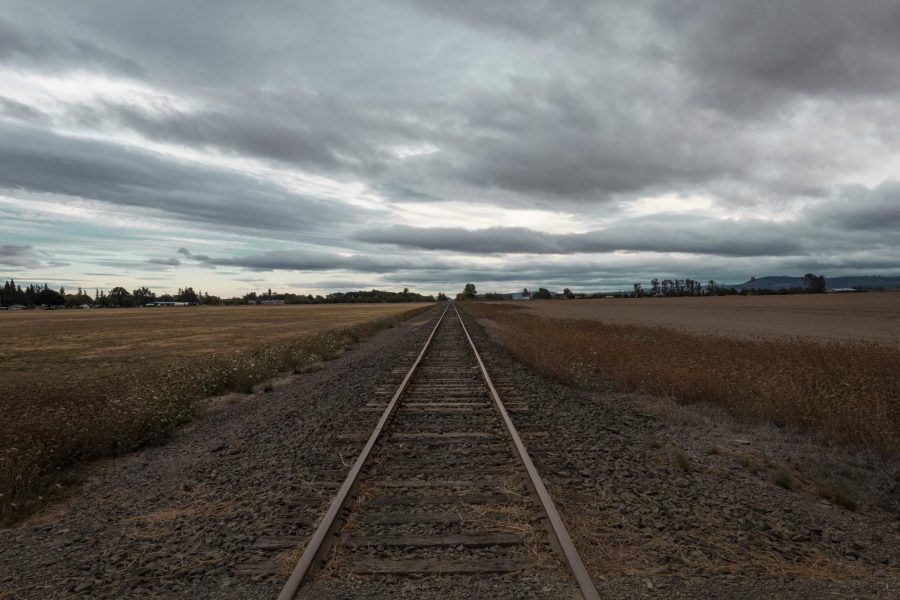 Herbert Farm Natural Area before a prescribed fire set to be performed on Sept. 23 around 10 a.m. The practice of burning helps reduce the risk of chaotic wildfire by allowing firefighters to safely practice in a contained space.

A prescribed fire is set to take place southwest of Corvallis in the latest installment of a research-based effort to restore habitat and create more healthy and fire-resilient landscapes.

Taking place at Herbert Farm Natural Area, the burn is a collaborative effort between the Corvallis Fire Department, Corvallis Parks and Recreation and the Institute of Applied Ecology—an organization that has been working closely with the Confederated Tribes of Grand Ronde.

The fire is set to take place on Sept. 23 at approximately 10 a.m., a date which was chosen based on the projected northern wind direction.

Peter Moore, restoration ecologist at the Institute of Applied Ecology, is in charge of coordinating this restoration project.

“One of our aims in restoration in general, and at this site, is to get a regular fire regime on this landscape, and the reason for that is there’s been a long history of fire on the landscape through natural events, and Native American managements of the landscape, prior to Europeans,” Moore said. “That was an important aspect for thousands of years on the prairie landscape: humans deliberately setting fires to keep the habitat open, for hunting and foraging purposes, and for the native plants who are adapted to a fire regime.”

Despite the fire’s proximity to Corvallis, Moore said that with the small scale of the burn–only four acres–and the current state of vegetation at the site, there won’t be a lot of smoke. The Corvallis Fire Department, Adair Rural Fire and Rescue and the Oregon Department of Forestry will be in attendance to assist with fire containment and safety measures.

John Bailey, professor of silviculture, fire management and fire ecology at Oregon State University, said he thinks that locals should still be aware of this week’s event and of the fire in general, since smoke is an inevitable aspect when fire is present, and as some Oregonians know, the weather can be fickle. According to Bailey, about one-third of all households are impacted adversely by smoke, be it sinus-related health impacts from breathing it in, or smoke damage to homes.

Bailey said fire is a useful and integral part of the natural life cycles of landscapes, and has been used beneficially by the humans who inhabited part of the world since prehistory. Considering the severity of wildfire seasons both at present and in the past several years, using fire as a tool for regular removal of fuel is a management technique that has been underutilized in recent decades.

The management of Herbert Farm is an example of the confluence of current indigenous knowledge of landscape ecology and modern fire science, taking place right here in Corvallis.