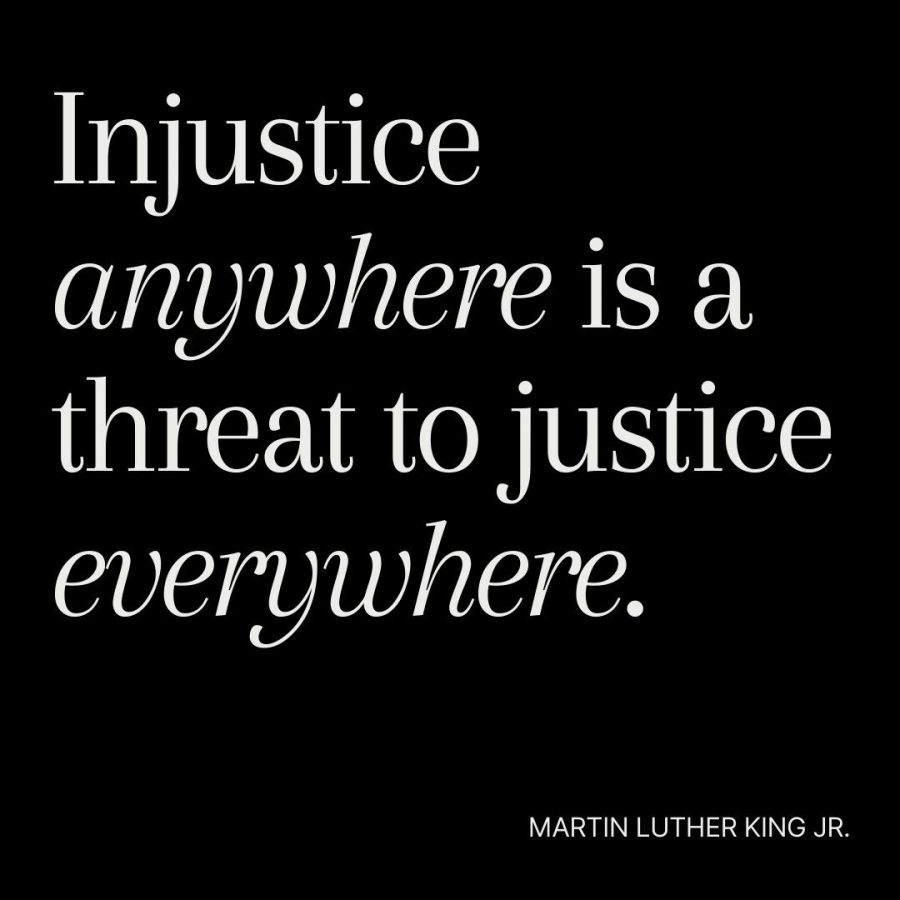 The event is sponsored by Oregon State University, the Office of Institutional Diversity, the OSU Foundation and the OSU Alumni Association.

Angela Davis, activist, educator and author was the keynote speaker of the virtual event hosted on Jan. 18.

Attendees participated in what was like a fireside chat with Davis, with moderator Allison Davis-White Eyes asking questions that were provided by those who registered for the event.

Brandi Douglas, assistant director of the Office of Institutional Diversity, said Davis had been selected to speak at the event due to her status as an iconic scholar and a global activist.

“She is someone who has been involved with the civil rights movement for a long time; I believe she [can] provide wonderful insight to the issues pertaining to social justice this university is working through in the current moment,” Douglas said via email.

Although the event hosted in Dr. King’s honor will only be lasting for a week during winter term, it is not the only way for students and community members to engage in social change.

In response to Davis-White Eyes’ prompt of what advice Davis would give to student activists today, Davis responded that the youth have always been at the forefront of activism work and social movements.

Other events hosted in the celebration week include a reading of Dr. King’s well-known “Letter from a Birmingham Jail,” a book preview of “This Is Not For You: An Activist’s Journey of Resistance and Resilience” and a panel with OSU’s Alpha Phi Alpha’s Rho Beta Chapter.

The book “This Is Not For You” is written by authors Richard Brown and Brian Benson; the authors will be joined by Avel Louise Gordly, the first African American woman elected to the Oregon State Senate.

Brown is a Black activist who has worked to bridge the divide between police and the Black community. His book chronicles his journey, from the streets as an activist to meetings with police chiefs.

However, to properly bridge this divide, Brown said the burden of the work cannot be placed solely on the Black community.

“The burden is always on the community and the community is usually the victim,” Brown said. “The police are the ones that need to make the changes. But they don’t want to talk about it; they’re not at fault. Anything that brings up the conversation is usually the fact that — as far as [the police] are concerned — Black folks put them in the situation.”

Although Dr. King is revered and celebrated today, he was disliked heavily by the American public in his lifetime.

Some disliked him for his protests against the Vietnam War or his comments on economic disparity. Others, like Brown said, disagreed with his viewpoint of non-violence and non-retaliation. Brown himself had disagreed with Dr. King on this point.

“That’s not to say there’s no value in his approach,” Brown added. “You need the people that will hit back and you need people that will turn the cheek. But if you don’t listen to both sides, then you won’t get anywhere.”

Joel Shungu, vice-president of the Rho Beta Chapter, is a Black student leader in the OSU community. Living in America as a Black person and student, he said that he views it as quite interesting.

On one hand, Shungu said American society views being Black as something to be celebrated. For instance, he said there are conceptions that Black people are seen to be the most athletic or the most well-dressed.

At the same time, however, being Black in America also brings negatives in many ways to Shungu.

“In a state like Oregon, with such a racist history, being Black is not safe,” Shungu said. “There are places in Oregon that I would not want to be once it gets dark outside; it’s literally scary.”

Sometimes, Shungu is more optimistic about the development of racial justice, that society has made strides of progress towards. Other times, however, especially with the recent events at the United States Capitol, he worries about how much progress America has made.

“Watching people challenge our democracy, without a doubt, would have Dr. King turning over in his grave,” Shungu said. “We need to do more. There’s a lot more to do and that’s not only going to take the Black community; that’s going to take everyone.”