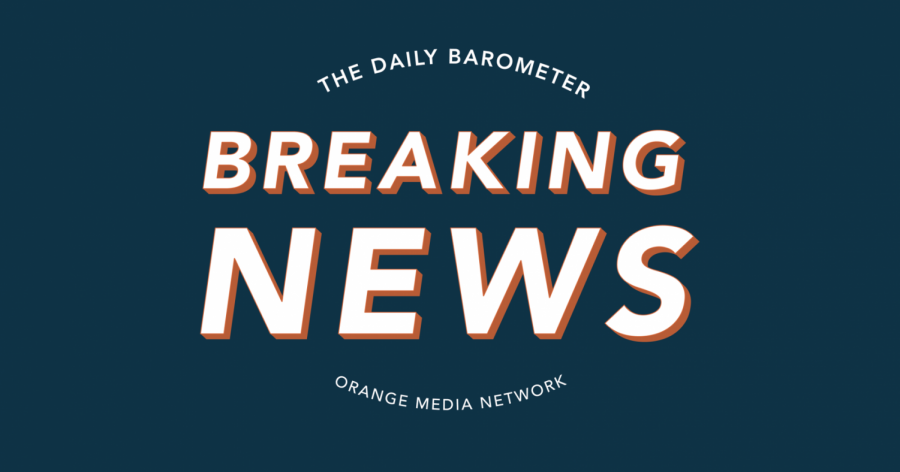 Russia has invaded Ukraine as of Feb. 24, and a Ukrainian citizen from Uzhhorod, sister city to Corvallis, Ore., provided an update to the Corvallis Sister Cities Association on the situation.

Vasyl Chubar, member of the CSCA and director of Take One Ukrainian Child’s Hand—a sponsorship program for Ukrainian children—wrote to Corvallis resident and TOUCH Co-Chair Alice Rampton on his experience thus far.

“Despite all the terrible news, it’s not the end of the world yet,” Chubar said. “We have been preparing for this for years. It’s awful but not completely unexpected! The army is doing incredible things in the east and south. The northern front requires more effort though.”

According to Chubar and the British Broadcasting Corporation, Russia has been implementing attacks, air strikes and bombings since the early morning of Feb. 24.

“Russia is trying to destroy the critical infrastructure—airports, electric and hydroelectric stations and grids,” Chubar said.

BBC reported that Russian forces have seized the Chernobyl nuclear station. Chubar said the station is now controlled by Russia and the staff are being kept as hostages.

According to the Ministry of Foreign Affairs of Ukraine, Russia currently illegally occupies Crimea, Sevastopol and certain areas of the Donetsk and Luhansk regions—about 7.2% of the territory of Ukraine.

“Our army is resisting the invasion with huge success and great effort!” Chubar said. “We are doing okay on land so far. But have little power to prevent air strikes. Blocking the air strike is where the West could help us. Otherwise, it’s more or less stable.”

Chubar said that, though currently unconfirmed, it is expected that massive air strikes will come, and civilians in the larger cities have received instructions to hide in shelters on short notice.

Curfew has been declared in multiple cities, Chubar said, and those with operation experience are being mobilized across the country.

Thanks to Uzhhorod’s western position on the European Union border, it has not yet experienced any bombings or attacks, according to Chubar, and western Ukraine is preparing to receive women and children dislocated by the assault.

Chubar said lines have formed at gas stations and people are stocking up on groceries, but many stores can only take cash now, as electronic payments and credit cards are not working well. He said civilians are lining up at banks to withdraw their money.

Uzhhorod, however, is calm and not experiencing panic or upheaval, Chubar said.

Other anonymous sources, friends of Chubar, wrote to the TOUCH project as well, providing perspective from around Ukraine.

“Dear our friends,” one person wrote. “We are grateful for your support every year. We really need it. Teachers are at home. Yes, there were shellings, but in Uzhgorod it is quiet.”

“Now we were informed to stay home and not go out [when] the war had started,” another said. “I didn’t buy any food, it is so scary. I am so scared for my son and grandchildren. I never imagined this even in my worst dreams.”

“Thank you…pray for us…we love you,” another wrote.