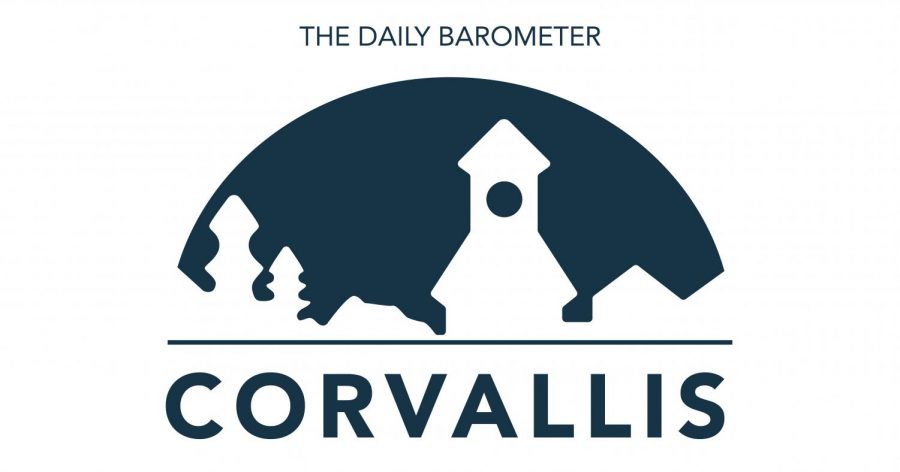 Two of the three suspects allegedly involved in a bias crime assault at a 7-Eleven in Corvallis, Ore. in October appeared virtually in court with attorneys on June 21 to present counteroffers to the prosecution’s earlier offer for indictment.

“Your honor, I extended an offer to Miss Kimberly but I didn’t get it to her until late yesterday afternoon, so I imagine she needs some time to consider that,” Wickersham said.

Kimberly did not appear in court on June 21 to present a response to the defense’s counteroffer.

As a result, Guido, Rackley and their attorneys will now appear on July 5 remotely to revisit the case and finalize negotiations. As per the May 31 status update, Westbrooks will appear in court on July 19 with his attorney to present their counteroffer.

The defendants’ attorneys and the prosecutor have been collecting and reviewing evidence since October.

In the alleged assault, defendants Dylan Guido, Kyle Rackley and Riley Westbrooks reportedly used homophobic and transphobic slurs against an employee at the 7-Eleven on 746 NW Kings Blvd. and were arrested by the Corvallis Police Department on Nov. 4 and arraigned the next day.

Guido and Westbrooks were both arrested on one charge of bias crime in the first degree and assault in the third degree, while Rackley was arrested on one charge of assault in the third degree. Steve Clark, Oregon State University’s vice president of University Relations and Marketing, confirmed in November that Guido was an OSU student until May 2020.