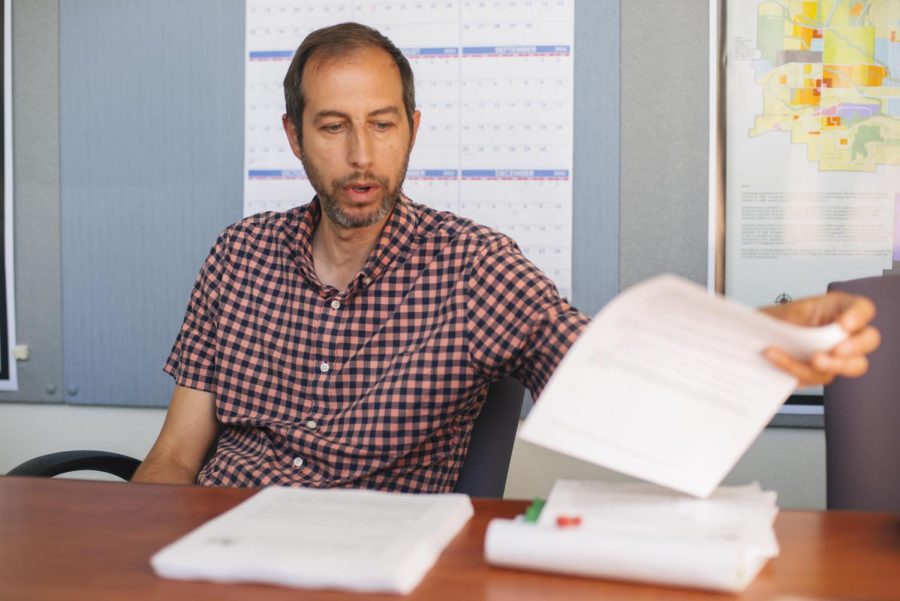 Downtown Corvallis might look much different in coming years, as city planners are working to implement mixed-use development zoning, allowing for buildings to serve commercial, retail, entertainment and other purposes all at once.

A city project since early 2016, the plans have been divided into three phases. The first: to reform the policy and regulatory approach to mixed use development, the second: to apply new mixed use zones to the zoning map and the third: to “clean up.”

The first phase — completed in March of 2022 — created new residential mixed-use and commercial mixed-use zoning, which allowed for a certain district of Corvallis to contain buildings that serve residential and non-residential uses. Visually, these can look like stacked buildings with businesses on the ground floor and housing above, or businesses and residential housing shared horizontally on the same development site.

The areas of Corvallis that have mixed-use zones include Central Business, Central Business Fringe and the Riverfront zones. The buildings in these zones are responsible for most of the development of Downtown Corvallis.

The project only plans to implement CMU zones, which means buildings in these zones will primarily be used commercially. The city is currently in the second phase of the project. They were recommended to be given approval for the plan on July 6.

Following the approval, the project will be moved over to the city in August. City officials will conduct public hearings until a decision is made whether or not to go through with the new zoning.

If approved, 6% of the cities zoned land would be transformed into a commercial mixed zone, allowing for development in Corvallis to continue to expand and grow.