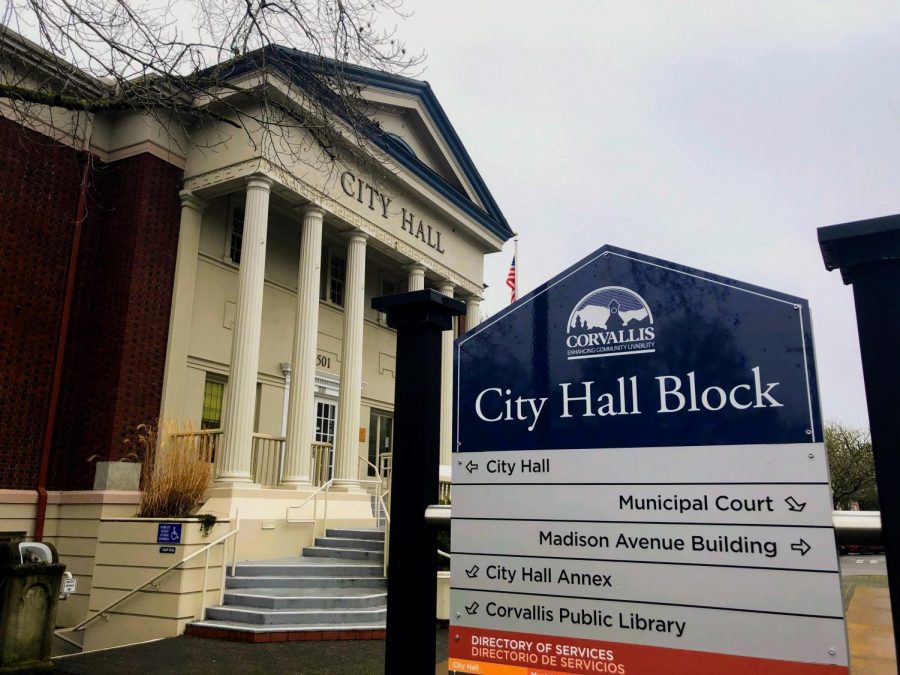 The Corvallis, Ore. City Council ruled in favor 9-0 to pass the decision to allocate $392,500 in funding to go towards a handful of organizations in town to help homeless individuals and families.

The funding, as stated on the City of Corvallis’ website, will be divided by:

$112,000 for Room at the Inn women’s winter shelter, which has been operating as a year-round facility during the pandemic, but lacks operational funding to do so.

$80,000 for the Corvallis  men’s  winter  shelter,  which  is now operating a  hygiene  facility  for  homeless individuals and families but, like the women’s shelter, does not have funding to operate year-round.

$65,000 to replace the roof on the Van Buren House permanent supportive housing facility.

$52,500 for the Center Against Rape and Domestic Violence (CARDV) to upgrade for two shelters and support operational costs associated with the pandemic.

Kent Weiss, the city’s recently retired Housing & Neighborhood Services Manager, explained how every year the City Council receives a Community Development Block Grant. Councilors sort through requests for proposals for capital projects and non-profit services. This was done back in February of this year.

When COVID-19 began its detrimental effects on communities around the country, Congress passed the CARES act which sent a large one-time sum to communities. Once received, the country Emergency Operations Center began being sent requests and pleas from individuals and agencies asking for help. From there, the council began mapping out the funding.

“We’ve been mindful about our selection of activities and agencies to fund—we don’t want to fund some new service, only to see it have to close when the funding runs out,” Weiss said via email.

According to Weiss, the community will be able to see these positive effects in many ways and at various levels. For example, Weiss said, “Because we’re able to help the women’s shelter stay open, even though it didn’t have funding to operate after March, homeless women have a safe, COVID-free place to stay. Similarly, the men’s shelter was scheduled to close for the year at the end of March, but shifted right away to operating as a hygiene facility.”

Patrick Rollens, public information officer for Corvallis, said a one-time fund sourced from a federal building is unique. This also means it’s unlikely that Corvallis will see something like this again in the future.

The funding for homeless services is part of a much bigger $2.2 million budget allocated towards money for affordable housing. Every year, the City advertises for requests to divide the CDBG funding, Weiss said.

Barbara Bull, the councilor for Ward 4, which includes the Oregon State University campus, said the funding is usually partnered with local non-profit organizations such as  DevNW, Community Outreach Inc and Corvallis Housing First.

“The funding we received associated with COVID allows us to meet some of the increased demand for these services quickly. I personally believe the need will get worse before it gets better, so this issue will only get more important,” Bull said via email.

Rollens said this is the largest social service fund in the City of Corvallis.

“We fund many programs annually at smaller levels, but this was the first time we were able to piece together such a large pile of money at one time,” Rollens said.

Looking forward, Weiss said the city is working on two other projects to aid the Corvallis community. One being a grant for small businesses and the other being emergency funding for those who cannot afford their rent.