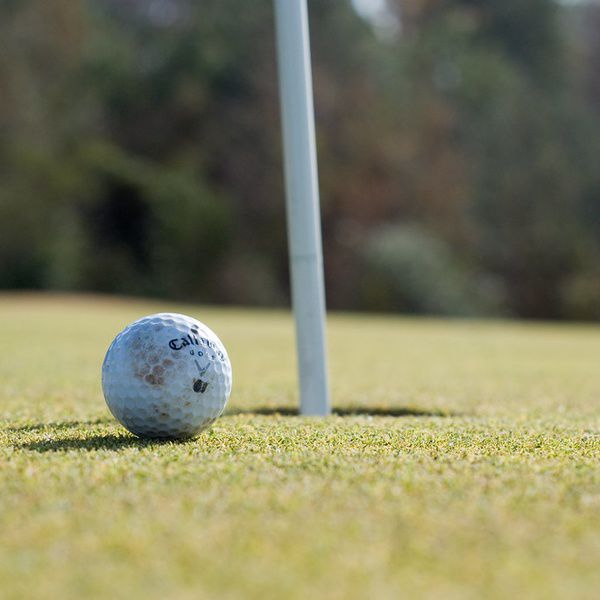 Paul Peterson is one of the handful of Oregon State graduates who turned his collegiate golfing career into a profession. Competing all around the world, Peterson has continued to make a name for himself on the global scale.

Dating back to his days as a young adult, golf has always been of importance. Peterson quickly established himself as one of the top high school golfers around, becoming a two-time district champion and a three-time all-state honoree.

During his freshman year as a Beaver in 2006, Peterson played in just four tournaments and had a mediocre stroke average of 74.08. However, throughout his four years at Oregon State Paul Peterson would become one of the greatest golfers in OSU history.

In his junior year at Oregon State, Peterson had a season scoring average of 71.85, which is third all-time on OSU’s single season scoring average. He finished tied for sixth place at the PAC-10 Men’s Golf Championship, which was the best finish by an Oregon State golfer since 2003. By the end of the season, he had finished in the top ten in five out of eleven tournaments.

Paul Peterson continued his excellence throughout his senior year, continuing to add his name to the record books. His single season scoring average for the 2009-10 year is tied for ninth all-time in Oregon State history with an average of 72.63.

After earning his degree in Speech Communications in 2010, Peterson pursued a professional golf career. He made his professional debut in the Canadian Tour in 2012 but he made only two cuts out of six events.

After success in Asian Tour Qualifying School in 2014, he qualified for the 2015 European Tour, in which he finished in the top ten in two events. This accomplishment gave Peterson conditional status for the following year’s European Tour.

Peterson’s first professional victory came in the 2016 European Tour, defeating the reigning champion of the D+D Real Czech Masters by one stroke. From then on, Peterson has had success around the globe in many different tournaments, in locations from Hong Kong to Scotland.

Peterson’s second career win came in 2018 in the Leopalace21 Myanmar Open. Peterson’s name graced the record books once more, as he became just the seventh lefty to ever win a tournament in the European Tour. This win moved him up to 127th worldwide in the Official World Golf Rating.

With a professional career that includes over 85 tournaments worldwide and counting, Peterson’s list of accomplishments continues to grow as time moves on. Paul Peterson’s success proves he is no doubt one of the greatest golfers to graduate from Oregon State.