Jacome works behind the scenes with Beaver Athletics 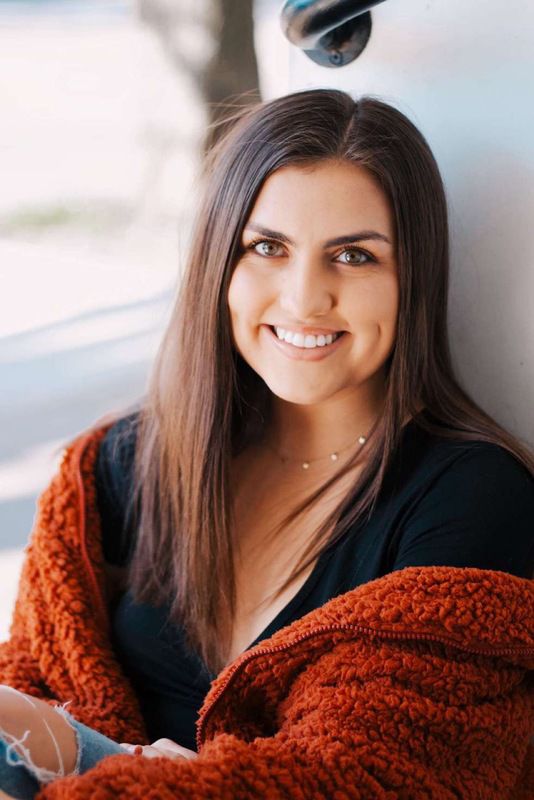 When one thinks of Beaver Athletics at Oregon State University, they typically only think about the athletes and coaches that represent Oregon State in the PAC-12 conference, whether it be on the field, the court or the mat.

However, those athletes and coaches are merely the tip of the iceberg, and there are so many more people that make Beaver Athletics what it is today. Every little position matters, even the interns play a huge role in the success of Beaver Athletics. One of these interns is sophomore Julia Jacome, an intern on the photography team.

Jacome got her start with Beaver Athletics even before she attended her first college class.

“I was scrolling through instagram, looking through all the athletics, because I love sports,” Jacome said. “And I saw that a couple of girls had been interns, and they got to go to the games and meets and take pictures, and that’s what I wanted to do.”

After direct messaging some former Beaver Athletics interns, Jacome got in contact with Russell Houghtaling, the Associate Athletic Director for Ideation. Houghtaling quickly set up an interview with Jacome.

“The day after I moved in, I had an interview. I was so scared going in,” Jacome said. “But we just sat down and talked, and he was so nice and welcoming. And he was like ‘If you really want to do this, we’ll take you on.’ “

Jacome jumped the gun with the internship, as most of the interns start during their sophomore year. Yet it didn’t worry her one bit, as she knew that this was something that she really wanted to do.

She said that there are only a handful of interns, all of whom have had some experience with photography.

“There are about 12,”Jacome said. “All of the advisors have different jobs, one’s photography, one’s videography, and one’s more graphic design. All of us go out and take pictures at one point.”

Jacome recalled her first sporting event where she got to take photos of the athletes, saying that it was a scary, yet fun experience.

“Just to get a feel for it, he wanted me to go take pictures of volleyball,” Jacome said. “He was like ‘Just see how you like it and go see this game’ and I had never done anything like that, and I walked into Gill Coliseum, and there were people everywhere and I was so scared. But I ended up just taking pictures and having a great time, and he ended up loving the pictures.”

Although photographing volleyball games was something completely foreign and new to Jacome, photography was not. She credited her grandma for her interest in photographing sporting events.

“When I was little, me and my brothers played softball and baseball, so when I was growing up, I would always be going to their games, and my grandma was really into photography,” Jacome said. “I would always bug her to take pictures.”

Volleyball was the first sport that Jacome got to shoot photos for as an Oregon State student, but since then, she has been mainly taking photographs of the Oregon State gymnastic meets.

“I started out with volleyball, and then I did a couple basketball games,” Jacome said. “But when we really started to get into it, Russel gave assignments to everyone, and he gave me the choice of either gymnastics or wrestling, and I chose gymnastics.”

Jacome’s gymnastics photographs, as well as her involvement with Beaver Athletics as a whole, has certainly helped her navigate to a future potential career path.

“Like I told Russel coming in, longshot it would be awesome if I could get into the media for an MLB team or any major league sports team,” Jacome said. “I think doing this more made me open to more things, like taking pictures of more sports, because I got that experience with gymnastics.”

Jacome said that her internship has certainly helped her become open to new experiences and has helped her break out of her shell.

“I think of myself as an extroverted person, I’m not really out there and stuff,” Jacome said. “But I think going to that interview and taking that leaped has helped me open up, and open up to new experiences and talk to new people.”