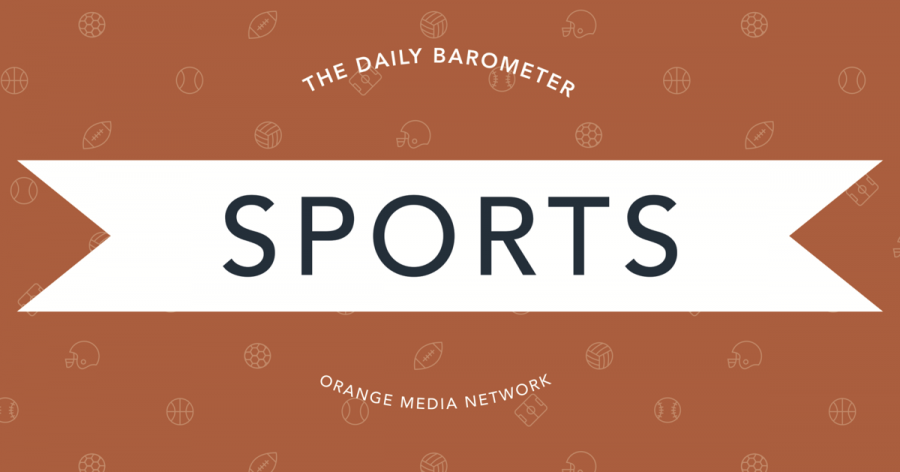 “Changing this name is overdue as it represents a connection to a war fought to perpetuate slavery,” OSU President Ed Ray said in an email. “While not intended as reference to the actual Civil War, OSU sports competition should not provide any misconstructed reference to this divisive episode in American history.”

OSU Vice President and Director of Athletics Scott Barnes also said, “We initiated discussions with our Student-Athlete Advisory Committee (SAAC) about the possibility of eliminating the name ‘Civil War’ from our series and with their leadership, we are moving forward.”

Joel Walker, OSU’s SAAC president and current member of the Beaver men’s soccer team, said that this decision was possible with the help of fellow student-athletes.

“I had the opportunity last week to meet with many student-athletes and the pulse of the group was clear that we are in full support of renaming the Civil War,” said Walker. “The group stood strong on the belief that if we want to create change within our university, conference and nation, that taking a stand will not only initiate change, but hopefully encourage other institutions to reflect on the history of names and buildings on their campuses.”

Former Beaver athletes Steven Jackson and Ken Simonton are just a few of the prominent alumni who have also expressed approval and will help with the renaming process of the rivalry.

No substitute term had been named yet, but the term ‘Civil War’ used to describe the Oregon State and Oregon rivalry is now a thing of the past.