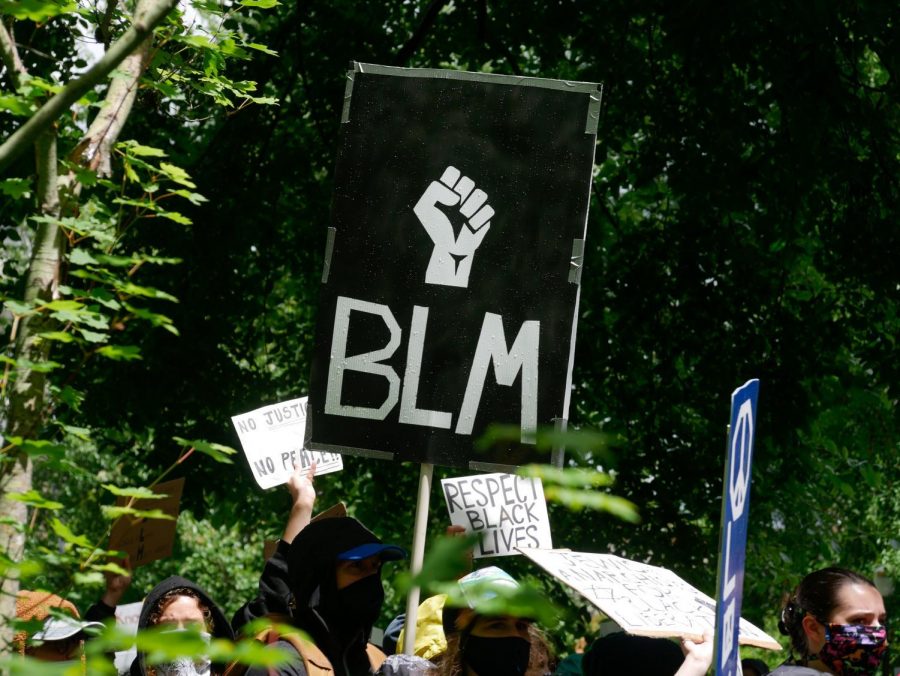 The Associated Students of Oregon State University, OSU’s student government, are aiming to organize initiatives that uplift demands of the Black community, both on campus and statewide.

The statement is a declaration of solidarity with Black students and includes links to mental health services offered by OSU, contacts for support groups for people of color at OSU, and an email template for negotiating grading policies with professors, among other resources.

The complete statement can be read on the ASOSU for Black Lives Matter page of their website.

According to Nuñez Pérez and Rodgriguez, one of their first actions was the student town hall meeting held on racial injustice, which was co-hosted with the Office of Institutional Diversity, and Vice President and Chief Diversity Officer Charlene Alexander on June 10.

According to Nuñez Pérez, the town hall gave their administration ideas for future campaigns to better serve the student body, such as changes to the student code of conduct and expanding the capacity of Counseling and Psychological Services to include more Black and non-white counselors.

The ASOSU Government Relations Team, Hannah Kutten and Dylan Perfect, described in a joint statement over email some of the initiatives that ASOSU is organizing related to Black Lives Matter on the state level.

This week, ASOSU is planning to speak with the Oregon legislature in a short session on police reform, accountability and COVID-19, and plans to hold a special session later in the summer about the police budget, in a partnership with the Oregon Student Association.

ASOSU and OSA are holding a joint writing campaign, and are encouraging students to share their testimonies on police brutality and systemic racism to be presented before the Oregon state legislature.

“We need to ensure our elected leaders are hearing from students in order to hold any potential complacency accountable and to demand everyone to be actively ANTI-RACISTand stand in solidarity with Black Lives Matter,” the Government Relations Team said in a statement over email.

Student testimonies can be submitted here, to be presented to the Oregon legislature, which includes Oregon Governor Kate Brown, Senator Sara Gelser and Representative Dan Rayfield, and will become part of an available public record.

On June 22, ASOSU and OSA hosted a conversation with members of the Oregon legislature’s People of Color Caucus. Students were able to submit questions before the event.

Disarm OSU, a student political group committed to preventing the creation of an armed in-house police force on campus, hosts weekly Zoom meetings, announced on their Facebook page,Disarm OSU. They also have a petition,  and encourage anyone interested to get involved and reach out directly to [email protected].

Nuñez Pérez said she has been told one of the primary reasons the OSU police force won’t be operational by July 1 is because of an extensive process of psychological and background checks of potential officers, according to the leadership of the incoming police force.

Nuñez Pérez shared her best-case scenario for the future of public safety on campus.

“In my ideal world, if we had a police force, it would be disarmed,” Nuñez Pérez said, acknowledging that the regulation requiring an armed guard at the nuclear reactor would have to be met. “And then, how do I say this nicely, not a majority white police force. It is what it is because of systemic violence and the implicit biases that people have, and all the ways that they just think. In order to get a police force that agrees with the students, it needs to reflect the student population. If anything, it needs to reflect the population that’s been hurt the most, in order to make students feel safer in the long run, and to build up and improve the relationship with students. But, they also have to be disarmed to make that happen.”