The Daily Barometer • May 12, 2020 • https://dailybaro.orangemedianetwork.com/2616/breaking-news/osu-hires-new-interim-associate-vice-president-for-public-safety-chief-of-police/ 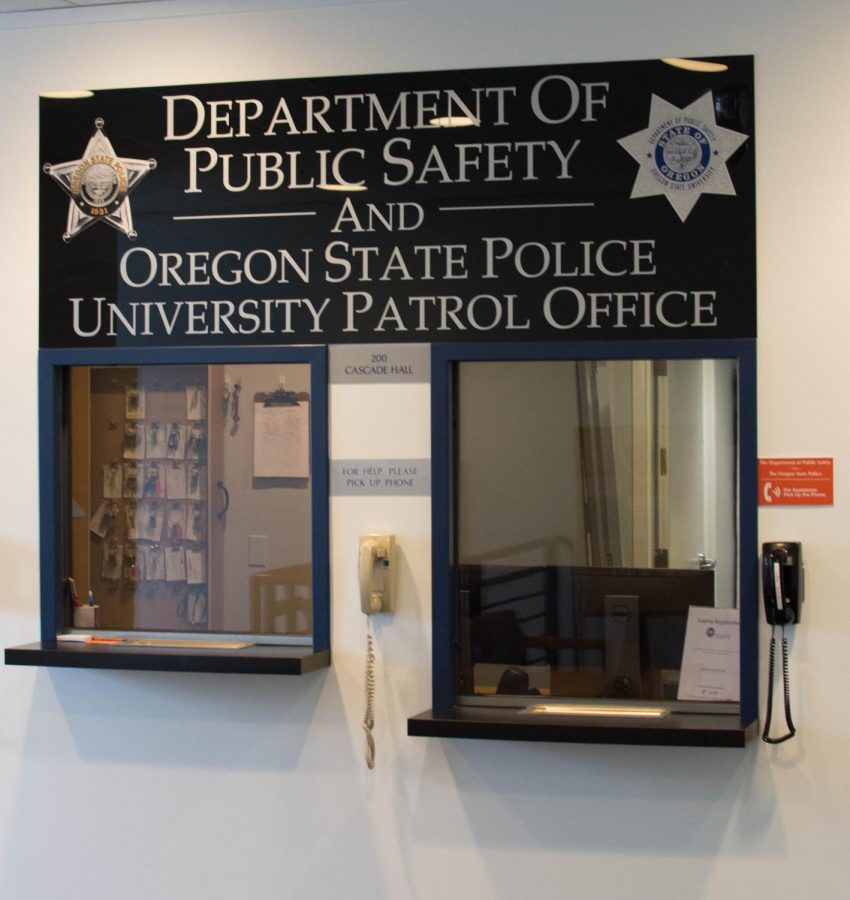 The Department of Public Safety is located on the second floor of Cascade Hall on 17th and Washington Way. Oregon State University's contract with Oregon State Police ends on June 30, and in its place, OSU has established a Corvallis campus police department.

Oregon State University has just announced the hiring of Edgar Rodriguez for the role of interim associate vice president for public safety and chief of police, starting May 25.

Rodriguez currently works for Quinnipiac University in Hamden, Conn., as the associate vice president and chief of public safety and emergency management, and has a collective 32 years of progressive law enforcement experience under his belt.

“Edgar brings a vast background and deep knowledge of campus-based engagement, public safety and community policing, law enforcement leadership and emergency management to Oregon State,” said Mike Green, vice President of Finance and Administration and chief financial officer, in an all-student email he sent out with the announcement of Rodriguez’s induction.

Following OSU’s announcement to establish its first in-house police force last month, the university is looking to Rodriguez for his experience in the leadership, direction and administration of the QU Department of Public Safety, with Green calling his induction a ‘very important step’ in the process.

Falling under the scope of OSU’s Department of Public Safety, the new Corvallis campus police department will begin operations on July 1, effective immediately after the end of the university’s contract with the Oregon State Police on June 30.

Rodriguez has held several positions within the Department of Public Safety at QU, as well as the Connecticut State Police and the Beacon Falls Police Department in Connecticut.

According to Green’s email, Rogriguez’s hiring is contingent on the completion of customary OSU hiring requirements over the next week, and he is expected to serve in his interim role for two years.

This is a developing story, and will be updated as more information becomes available.