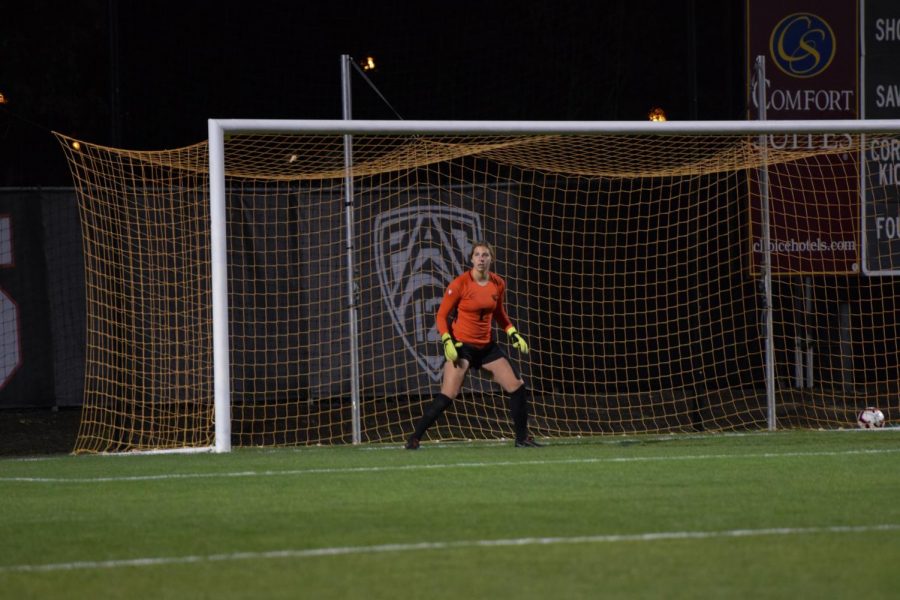 Soccer, or otherwise known as football in many other countries, is deemed the world’s most popular sport. Played with 11 players on each team, the main objective is to shoot the ball into the opponent’s goal without using hands.

Soccer is a sport of endurance and teamwork. Success as a team within the sport is based upon their ability to pass the ball and protect one’s own goal. The defenders primarily try to alleviate the responsibility of the goalkeeper while the midfielders and forwards main job is to push the ball past their opponents to score.

As simple as soccer seems, it is a game of strategy. An offensive strategy that is popular in the game is based on passing and moving. This is where the offense never stands still. By dribbling, passing and running, the team tries to open spaces as a good way to attack on offense and hopefully result in a score.

Another effective strategy is to switch the attack. This is where there is a long pass to a defenderless area. Sometimes this strategy sends the ball back towards the teams own goal, giving the offense a chance to regroup and formulate a better attack.

Lastly, possession ball is a useful strategy to keep the defense moving. The offense will try and keep the possession for a long period of time, making good passes side to side and sometimes even backward to make the defense more tired and eventually give up a goal. Each of these strategies is a good choice to insure offensive success.

Goalkeeper: the last line of defense on each team.Defenders: the “backline” on the soccer pitch. These players take the ball off an attacker without committing a foul. Midfielders: This position is the gears that connect the offense and defense. Typically those in this position are located in the middle of the pitch, some closer to the defense and some on the sides. These players pass the ball and start plays for forwards to score and for interceptions to be made. Attacking Midfielder: the playmaker of the team who sees the open pass to assist in a score.Forwards: those who make the goals. They are also the first line of defense if the goal kick is intercepted. Yellow Card: A yellow card is a form of penalty that can be issued to a player who has done one of the following: unsporting behavior, dissent, persistent fouling, time wasting, not respecting the distance needed to take a free kick or corner, entering or re-entering the pitch without the official’s permission and deliberately leaving the pitch without the referee’s permission. Though they are issued a yellow card, the player is allowed to continue the game.Red Card: Unlike a yellow card, once a red card is issued, the player must leave the match. To get a red card a player committed one of the following: serious foul play, violence, illegal plays to prevent goals, used offensive or abusive language or received a second yellow card. Offside: where a player is closer to the opposing team’s goal than the ball or a defender.  Direct Free Kick: a penalty where a player was too aggressive, resulting in a free-kick for the other team where the offense occurred.Indirect Free Kick: This occurs when a goalkeeper handles the ball for longer than six seconds. In that case, an indirect free kick will take place. In the event of an indirect free kick, the ball must be touched by another player before it can be a shot on goal.Hat Trick: scoring three goals in the same game for one player.