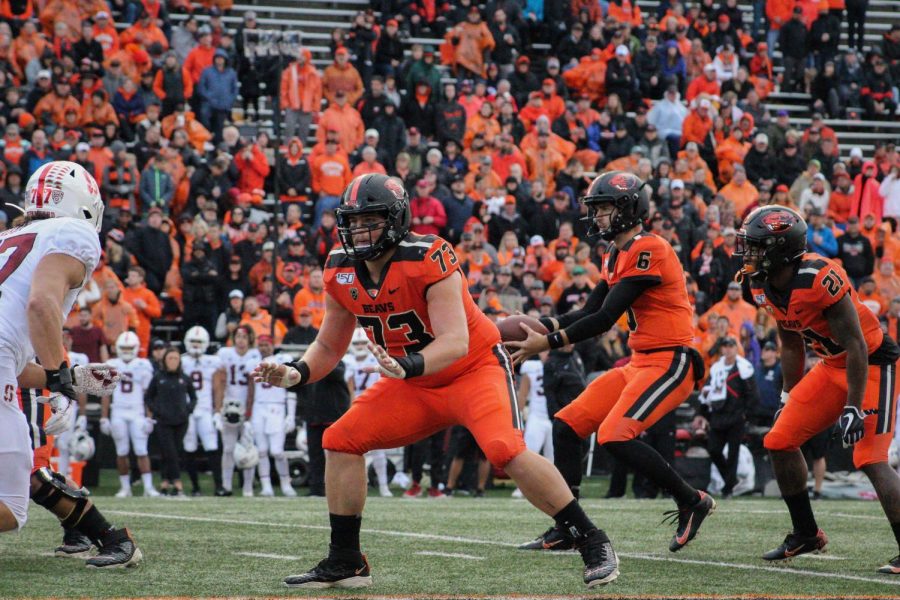 Former Oregon State offensive tackle Blake Brandel will be making the move to Minnesota, as he was drafted to the Minnesota Vikings.

Brandel started in all 48 games during his four years at Oregon State, which is the third longest consecutive start streak in school history. Brandel was also second-team All-PAC-12 this past season.

Brandel will now be calling Minnesota his new home and will be coached by Mike Zimmer.