De Los Santos: Losing a part of myself with sports 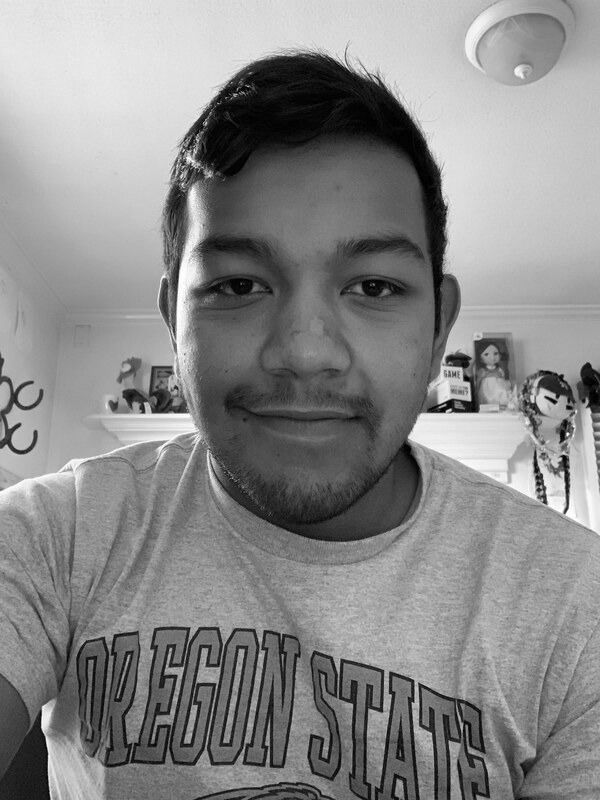 The earliest memory I have of me playing sports is when I was seven. I was picking at the dandelions that were on the baseball field, while the rest of my team was waiting for the other team to hit the ball in their direction. That was my first introduction to sports, and although I was clearly more interested in the flowers instead of catching the baseball at the time, as I got older, my love for sports would only continue to grow.

As I got older, I started playing more sports, whether it be on a team, or just for fun with my friends. I got more into football, basketball, baseball, badminton and even wrestled in high school for all four years. Sports simply became a part of who I was. And I wasn’t surprised by this, considering my whole family grew up playing sports. In high school, my mom played tennis, my dad played baseball, and my older sister played soccer. Sports have always been attached to my persona and my character in one way or another.

But when the NCAA announced that both the winter sports and spring sports seasons were cancelled, my heart instantly fell to the floor. I didn’t know what to think, and I was overwhelmed with this feeling of sadness and disbelief. Sports have always played a huge part in my life, and with that gone, I simply didn’t know what to do. I felt as if I had lost a part of myself.

I instantly began to miss everything about sports, from standing in line outside of Gill Coliseum for over an hour to get a good seat at the Men’s Basketball Civil War game, from hearing the crowd erupt in cheer when Mikayla Pivec score a game winning shot versus Arizona State, and even interviewing the athletes about their performance. With sports gone, a part of me was gone. Or so I thought.

It took me a while to understand that although sports may be gone momentarily, they will not be gone forever. There will be better days ahead, better days where sports will be back. Repeating this mantra in my head has gotten me through this difficult time, and has taught me to not take the little things for granted. I just cannot wait for the day where I can sit in the stands of Reser Stadium or Gill Coliseum and cheer for the Beavers as they compete in the sports that I love so much.