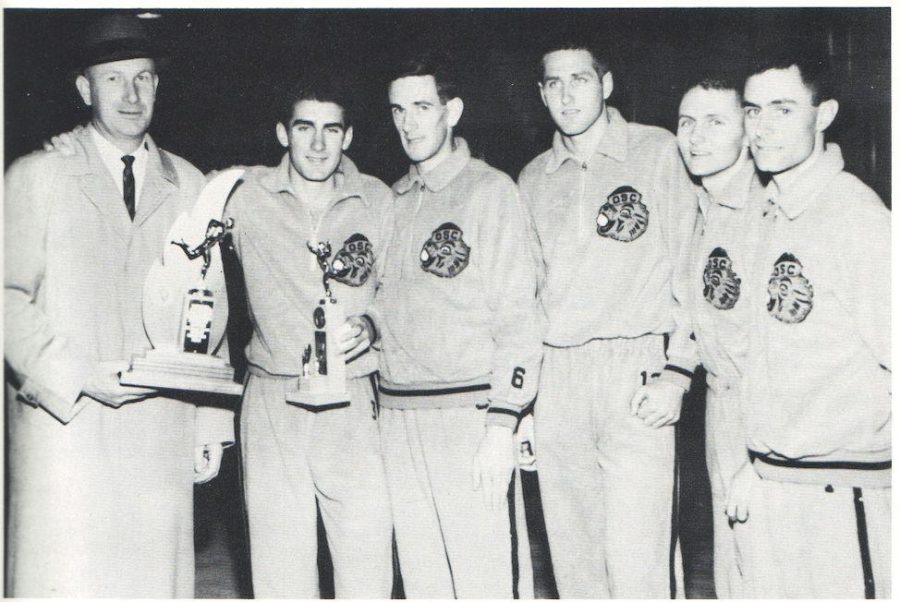 The Oregon State Men’s Cross Country team held off the second place San Jose State Spartans and the rest of the field on Nov. 27, 1961 to win the school’s first national championship across all sports.

The race was hosted at Forest Akers East Golf Course by Michigan State. The golf course was chosen because of its good combination of hills and flat stretches on the course.

OSU sophomore runner Dale Story infamously ran the race barefoot in 30 degree weather and ended up winning with a time of 19:46:84 on the four mile course. This helped Story get his first individual NCAA championship, as well as leading the Beavers to their first ever as a school. Dale Story etched himself into collegiate cross country history as “the barefoot runner,” helping him be recognized on the PAC-12’s All-Century Cross Country team as the lone Beaver representative.

This is the only cross country national championship in Oregon State history, partially due to the cut of both its Men’s and Women’s Cross Country teams due to budgetary concerns in 1988. The Women’s team was reinstated in 2005.

Oregon State sat atop the leaderboard with 88 points while San Jose State was the only school that remotely threatened taking this meet from the Beavers, coming in second place with 82 points. The next closest was Houston with 122.

Brady pulled a muscle in his leg two miles into the race and had he not finished, Oregon State would not have won the national championship that year. It was a gritty performance by all five that put the first championship into the school’s record books.