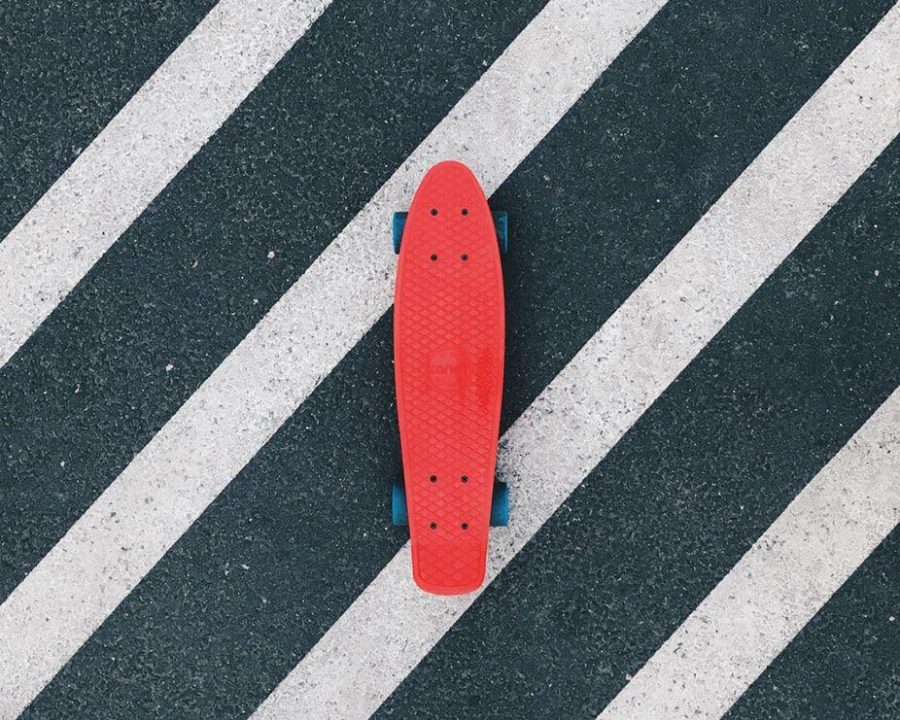 One person was injured in an accident and treated on the scene yesterday, after they failed to stop at a stop sign while skateboarding on campus and hit a vehicle.

A male was riding his electric skateboard through the four-way intersection between SW Jefferson Way and SW 26th Street on the Oregon State University Corvallis campus, did not stop at the stop sign, then hit the side of a vehicle which was turning left at the four way intersection.

Two passengers were in the vehicle. The male who was riding the skateboard was issued a citation due to failing to stop at the stop sign.

No property was damaged and only the skateboarder was injured, but he was not transported for further care.