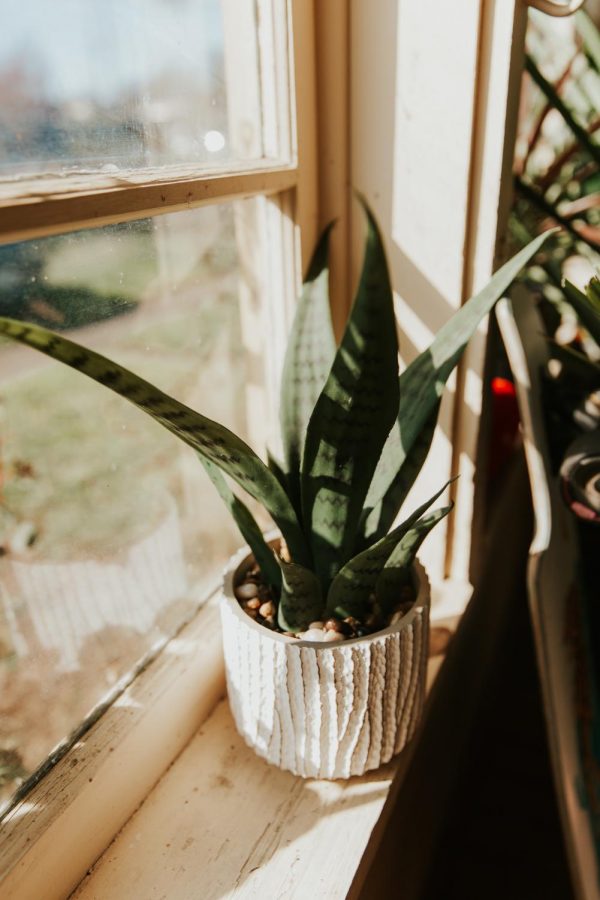 House plants can be a welcome addition to a house or apartment.

“Who doesn’t want to be around plants?” asks senior instructor for the department of Horticulture, Alan Shay.

According to Shay, plants add a heightened level of joy to people’s lives, however, most people have minimal comprehension as to the level of care most plants require, particularly regarding indoor climates.

“People have big dreams as to what they want to grow, but they don’t think of the climate inside their home as being an issue,” Shay said.

Shay attributes these problems to the lack of awareness most people have in regards to the types of plants capable of being raised in an interior environment, such as ferns or other tropical greenery.

According to third-year botany student and Vice President of Oregon State University’s Botany club Marvel Luzell, within the state of Oregon, the level of humidity can create an excellent environment for certain tropical plants like ferns and begonias.

“Tropical plants are good in Oregon’s humid climates, but will need to be watered every couple of days and placed by a window for light exposure to stay alive,” Luzell said.

Although constant watering and proper lighting are necessary, according to Luzell, such methods may not be enough for certain tropical plants that require airborne moisture for survival.

According to Luzell, one method of keeping tropical plants alive is creating humidity within the home.

For example, such places as the bathroom may be perfect for storing tropical plants in order to expose them to steam when a hot shower is running. However, this method only works if there is a window in the bathroom for exposed light, Luzell said.

Another method of creating in-home humidity, recommended by Luzell, includes placing the plant near a shallow dish containing water and pebbles,which produces humidity in the air.

According to Luzell, even though such methods are useful for die-hard plant lovers, they may result in too much work for most plant owners, especially preoccupied college students.

“If someone is looking to own a plant that needs little care, I would recommend a succulent or a pothos plant,” Luzell said.

A succulent for example, is considered one of the easiest plants to keep, due to the little need for water consumption and is an excellent plant for any on-the-go college student, according to Luzell.

“You really only need to water a succulent about once a month. They are very easy plants to keep alive,” Luzell said.

As for a pothos plant, such as devil’s ivy, which must be watered at least once a week, they are convenient for indoor living mainly because they require very low light to survive.

It is important to note, however, when caring for your plants one must not over water, according to Assistant Professor of Nursery Production, Lloyd L. Nackley, Ph.D.

Nackley said it’s important to provide an indoor plant with adequate amounts of water because an indoor environment is similar to a desert climate. “A house is a harsh environment for any plant.”

Nackley, who agrees that a ficus or monster plant can make for great indoor décor, said it’s important for plants to balance moisture intake and for people to not over care for them through extensive watering.

According to Nackley, proper amounts of water intake are significant to any plant’s health, but light is their primary life source, so make sure your plants are exposed to adequate lighting within the home.

“Most people over love their house plants and because of this, plants often fade before their time,” Nackley said.