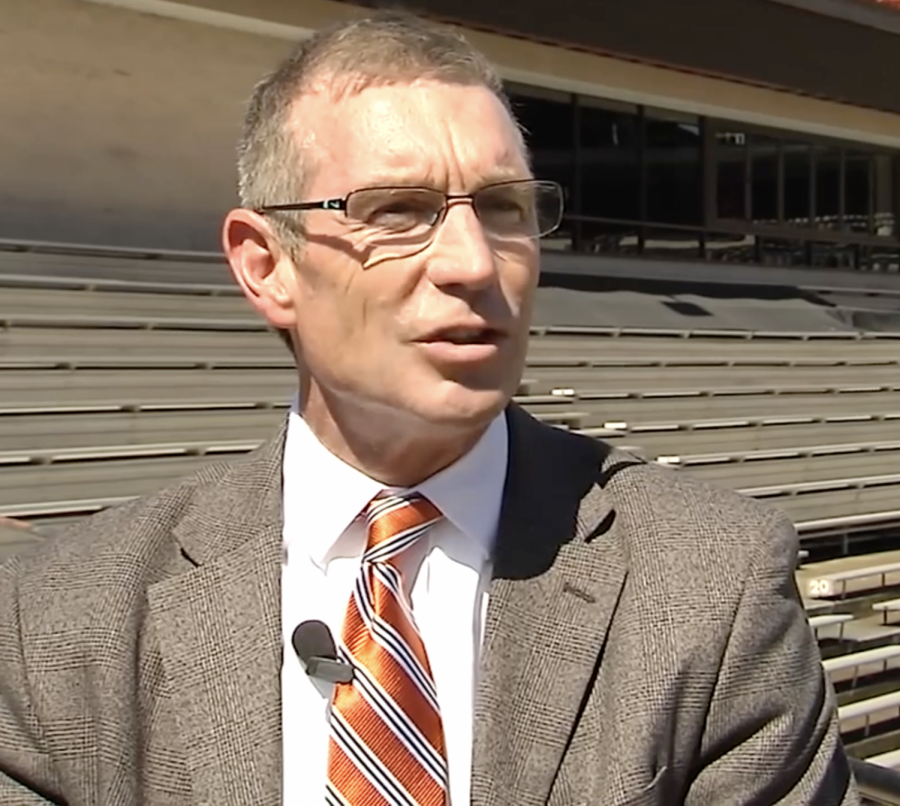 Todd Stansbury ended his contract with Oregon State Athletics prematurely in 2016, resulting in over a million dollars in debt. OSU asked that he pay his debts on or before June 15, 2019 or legal action would be taken. Since then, OSU has filed a lawsuit against Stansbury.

Stansbury was OSU’s athletic director from July of 2015 to December of 2016, in which he terminated his contract early to transfer to Georgia Tech University. This early resignation was a breach in Stansbury’s contract, requiring him to pay the amount of his base salary for the last four years stated in his contract, amassing over $2.1 million in liquidated damages.

“Mr. Stansbury paid his obligation in full to the university on Jan. 31, 2020, fully and satisfactorily resolving the complaint that the university had filed earlier,” said Steve Clark, the vice president of University Marketing and Relations at OSU.

Before the final payment, Stansbury had made only three payments to OSU, totaling $620,000 as of July 2019, which is why OSU had originally filed the lawsuit.

Teresa H. Pearson, OSU’s representative lawyer, said she was unable to comment due to pending litigation.

This money will be used in the Athletics department to continue support for the athletic teams including “academic advising and wellness support programs for more than 500 student-athletes and facility operations in the highly competitive PAC-12 Conference,” Clark said.

Stansbury obtained the money to fulfill the breach requirements by lowering his yearly salary with Georgia Tech from $937,500 to $650,000 in order to obtain a loan with the exact amount required of Stansbury to pay OSU. Given that Stansbury’s contract with Georgia Tech is active until the 2025-26 academic school year, the money subtracted from his salary from each year is approximately $1.5 million.

“The university is very pleased that this matter has been resolved satisfactorily and completely,” Clark said.