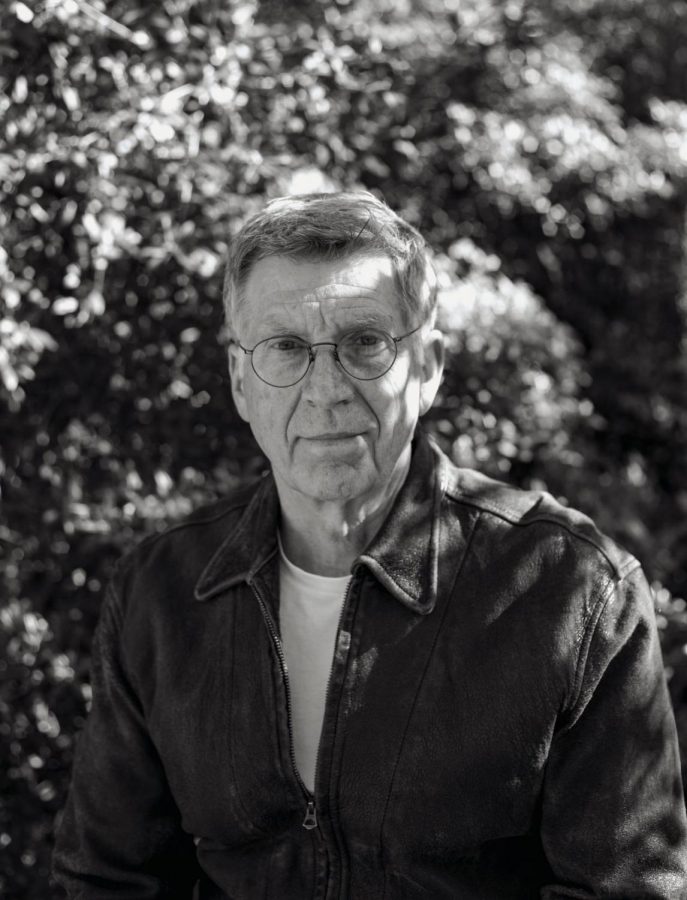 Bob Santelli, Oregon State University professor and director of Popular Music and Performing Arts, won a GRAMMY for ‘Best Historical Album’ for his box sets/albums for the Smithsonian.

Santelli had worked on a few box sets/albums for the Smithsonian, including ‘Woody at 100’ featuring music from Woody Guthrie, ‘Lead Belly’ featuring Lead Belly’s music and the third being a Pete Seegar box set.

“I consider Guthrie, Lead Belly and Seeger to be the titans of American folk music.  Celebrating their contributions to American folk music was the idea behind the three works. A lot of effort went into the albums/box sets, writing, photo research, concept and point of view, etcetera,” Santelli said. “I have to give much credit to Jeff Place from Smithsonian Folkways, the co-producer of all three works. His input was absolutely essential.”

Santelli was delighted at the achievement, having no expectations for the award ceremony.

“Honestly, winning was a complete surprise. Why? Because we were up against a Woodstock set, and 2019 was the 50th anniversary of the Woodstock festival. There was a lot of media attention given to the anniversary,” Santelli said. “Then, when the Woodstock album/box set won the GRAMMY just before the “Best Historical Album” category—it won for design—I figured a “sweep” was coming up.”

Despite the steep competition, Santelli was given the title for his work. Also being an instructor at OSU, Santelli’s students are no stranger to his vast knowledge of music. He teaches within the new popular-music minor, mapping students through music’s past, present and future. Taylor Barron, a third-year communications major, is currently taking Music 102 History of Rock and Roll with Santelli this term.

“It’s like sitting and talking to a music wizard who knows all,” Barron said. “We’re all little kids sitting around listening to stories of rock and roll legends. It’s his class I look forward to most.”

Barron listens to a wide assortment of music but is particularly fond of rock-and-roll.

“I went to an event where he brought in the merry pranksters and I flipped because I love learning about Ken Kesey, the acid test and anything from 1967-1972, I love love love rock music,” Barron said.

“This is a great moment for Bob Santelli, [College of Liberal Arts] and the OSU community at large,” Reason said. “We are so happy that he continues to champion original and American music.”

Both Reason and Santelli will continue to promote musical education and enjoyment throughout campus.

Moving forward, Santelli will be starting up a new and similar project, though not with the Smithsonian. Alongside this, he will be continuing his work creating exhibits that honor the art of songwriting as well as focusing on Bruce Springsteen.

“I really didn’t celebrate the victory. I worked,” Santelli said. “My family wasn’t able to be in Los Angeles for the GRAMMYS, plus not too many people around me, including myself, felt like celebrating after hearing the tragic news about Kobe Bryant.”