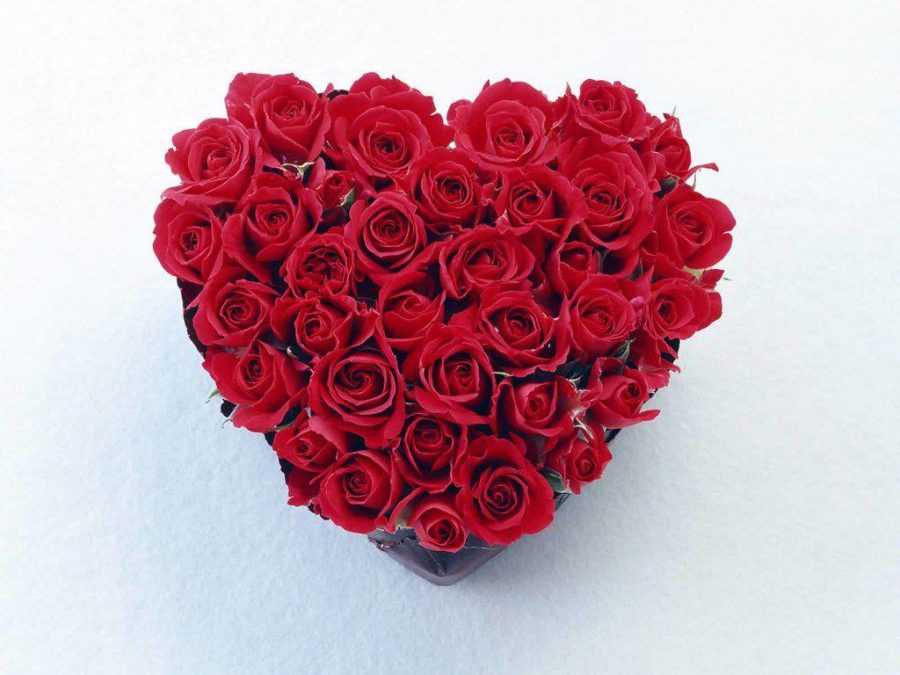 Editor’s Note: One couple was removed from the category of “Should Stop Talking and Start Dating” due to discomfort on behalf of the individuals.

The Daily Barometer did a survey for student athletes to vote for each other for different Valentine’s Day categories, including one that had nominees for who should stop talking and start dating in 2013.

Two student-athletes, Katelyn Ohlrich and Brian Engdahl, started dating as a result of being nominated as a couple who should stop talking and start dating and are now engaged.

To honor their story, the Daily Barometer has again done the student-athlete survey for Valentine’s Day. The results are based on over 50 nominations from student-athletes about their peers.

SHOULD STOP TALKING AND START DATING

SHOULD BE TOGETHER BUT DON’T REALIZE IT

MOST LIKELY TO PLAN THE BEST DATE

HAS THE BEST SMILE

HAS THE BEST DATING APP PROFILE

MOST LIKELY TO GET MARRIED IN THEIR UNIFORM