Daarstad: Withdrawing from the Paris Climate Agreement would be a mistake 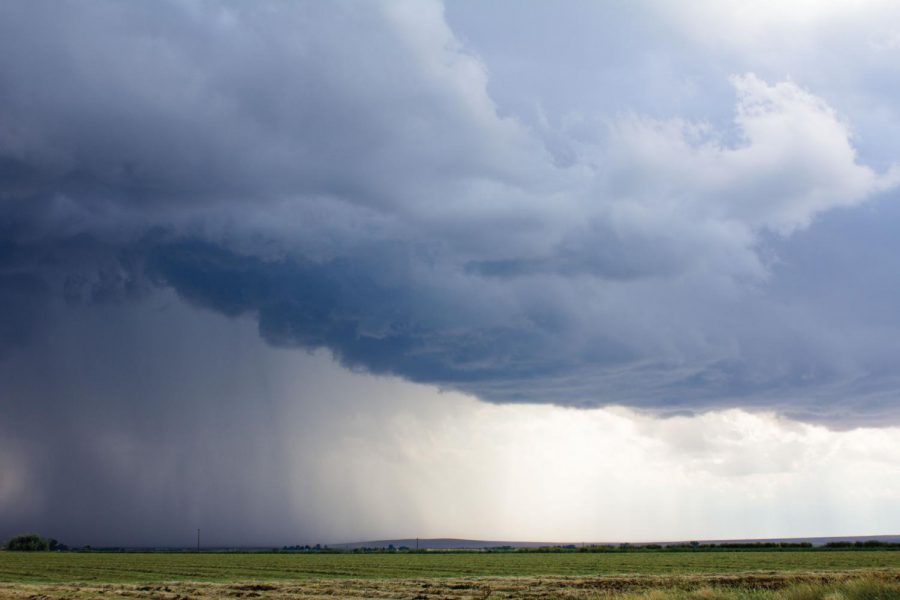 The United States signed the Paris Climate Agreement, a landmark agreement regarding efforts to combat climate change, back in 2015, and withdrawing from the agreement now would be a mistake.

As of Nov. 4, President Donald J. Trump gave a formal notification to the United Nations that the United States would be withdrawing from the Paris Climate Agreement.

Since his election in 2016, Trump has been threatening to withdraw from the agreement due to it being a ‘bad deal’ for american workers.

At a natural gas conference on Oct. 23, Trump spoke about his decision to withdraw from the agreement.

“What we won’t do is punish the American people while enriching foreign polluters because I can say it right, now, and I am proud to say it, it’s called America first,” Trump said.

The earliest possible effective withdrawal date would by Nov. 4 2020, one day after the 2020 presidential election, meaning, if Trump is re-elected in 2020 the U.S. will withdraw from the agreement, and will become the only country to not be involved with the Paris Climate Agreement. If Trump is not reelected, the 46th president will decide whether to withdraw from the agreement.

Mike Pompeo, Trump’s secretary of state tweeted about the decision.

“Today we begin the formal process of withdrawing from the Paris Agreement. The U.S. is proud of our record as a world leader in reducing all emissions, fostering resilience, growing our economy, and ensuring energy for our citizens. Ours is a realistic and pragmatic model,” Pompeo tweeted.

Though, if the U.S. was truly a proud leader in reducing emissions it would stay in the agreement to help be the world leader it says it is.

Climate Change is a world problem, and as a world leader and lead contributor to climate change, the U.S. needs to work towards the solution rather than back away from it.

Peter Clark, a professor in the College of Earth, Ocean and Atmospheric Sciences at Oregon State University, said that the biggest contributor to climate change is the increase of carbon emissions that has come largely from the burning of fossil fuels.

In Oregon, the cascades are seeing a decrease in snow coverage, and the Oregon coast is also seeing the effects of the warming climate.

“The Paris Agreement was extremely important in representing the first time the international community formally recognized climate change and agreed on the need to mitigate emissions so as to limit how much future change occurs,” Clark said.

It established the framework for each country to pledge to reduce carbon emissions. The Paris Climate Agreement, as of 2019, has been signed by the European Union along with 196 other countries. Of those 196 countries, 183 of them have ratified the agreement, including the EU.

No country as of yet has followed Trump’s lead to withdraw from the agreement, and the U.S. shouldn’t be the first. The U.S. is a world leader that is the largest carbon emitter per capita, thus needs to be involved in the discussion and effort to reduce carbon emissions.

A few months ago, the United Nation stated that the world will hit a threshold that could have irreversible effects from climate change within the next 11 years.

Jillian Gregg, a professor in the sustainability program at OSU, addressed the significance of the Paris Climate Agreement.

“Without an international conversation and agreement on this issue, there is little to no hope that each country in isolation will reduce emissions on their own accord,” Gregg said.

The Paris Climate Agreement is important and provided the foundation for the world to work together to fight against climate change.

“If the US does not hold up to their end of the bargain other nations may also back out and the entire momentum for coordinated international effort that took 25 years of negotiations to get in place would be lost,” Gregg said.

Multiple states have come together under what is known as the United States Climate Alliance to uphold the commitments made by the Paris Agreement in 2015. There are a total of 23 states in the alliance, including Oregon.

In June 2017, Governor Kate Brown, D-OR, announced that Oregon would stay committed to the goals of the climate agreement.

Withdrawal from this agreement gives the impression that the U.S. doesn’t care about working together to fight this problem.

The U.S., as a world leader, should not abandon the Paris Climate Agreement, making it the only country to do so.

Fighting climate change is not a political issue, it’s a moral issue that will affect future generations if the U.S. does not act now.