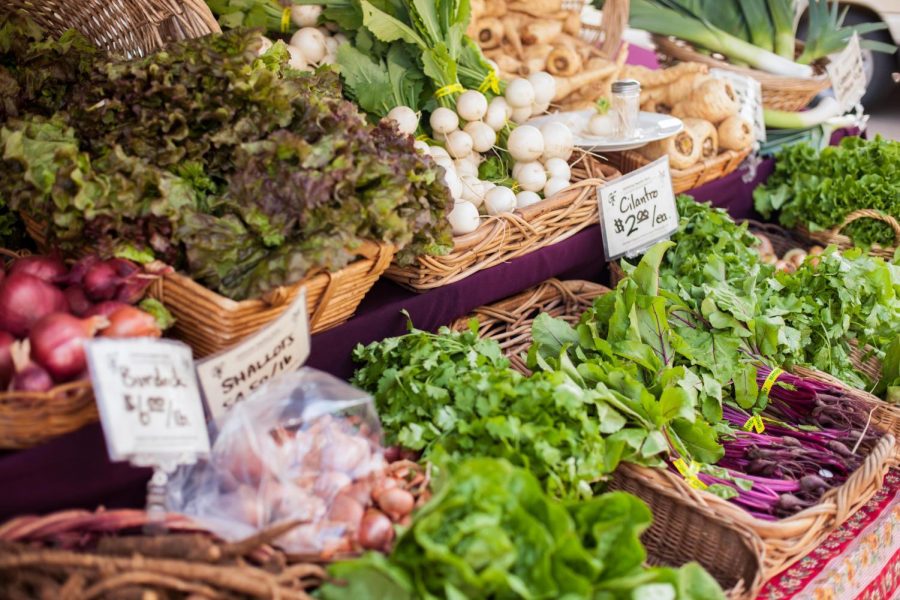 The divide in beliefs surrounding the health debate between consuming organically grown and conventionally grown produce obscures the importance of sustainable farming practices.

Many are quick to assume that organic produce is generally safer to eat, seeing as they are grown without the use of synthetic pesticides and chemical fertilizers. New studies show that there are very few differences between the nutritional values of organically grown produce versus conventionally grown produce.

According to a Stanford University study, there is not sufficient evidence that confirms whether or not organic produce is actually better for one’s health. Researchers found very little difference in health benefits between the two methods of growing crops besides noticing a higher level of phosphorus in organic produce, which is a mineral that aids in bone health.

Simply comparing the potential differences in health factors associated between the two methods of growing produce leads many people astray from the important consideration of the sustainability of current agricultural practices. This should be a more prevalent factor when weighing our shopping decisions at the supermarket.

Alex Stone, a vegetable specialist and associate professor of horticulture, describes the difficulties and complications that come with attempting to assess the long-term sustainability of farming systems.

“This is a very complicated issue,” Stone said. “We are not sure what to measure or what the goals are, and in many cases there is not sufficient data.”

Stone refers to an imperfect study produced by the Liu Institute for Global Issues that compares the performance of organic and conventional farming systems using a variety of variables that were used to produce quantifiable results.

Organic agriculture is designed to be more sustainable on a smaller scale, by regenerating soil health and benefitting the surrounding ecosystems. According to the Rodale Institute, conventional agriculture increases greenhouse gas emissions, pollutes water systems and exhausts the soil of important nutrients.

There are many factors at stake that further complicate this comparison, such as monitoring water quality, soil quality and the effects of climate change.

“We need to learn how to manage agricultural systems more sustainably,” Stone said. “What we need to do is adopt strategies such as soil and pest management strategies that move farming systems towards sustainability, rather than rejecting or embracing farming system definitions like organic and conventional.”

Rather than focusing solely on the labels and growing methods of the produce we buy, it is more important to consider the sustainability and complexity of the agricultural systems that are forced to meet population demands. It’s imperative that consumers strive to improve their awareness of how food is produced.

With an ever-increasing global population, producing a crop yield that meets the demands of consumers will always be a dominant issue, making it more of a challenge for organic produce to keep up. Bridging the gap between consumers and food production is a crucial step towards improving local sustainability efforts.