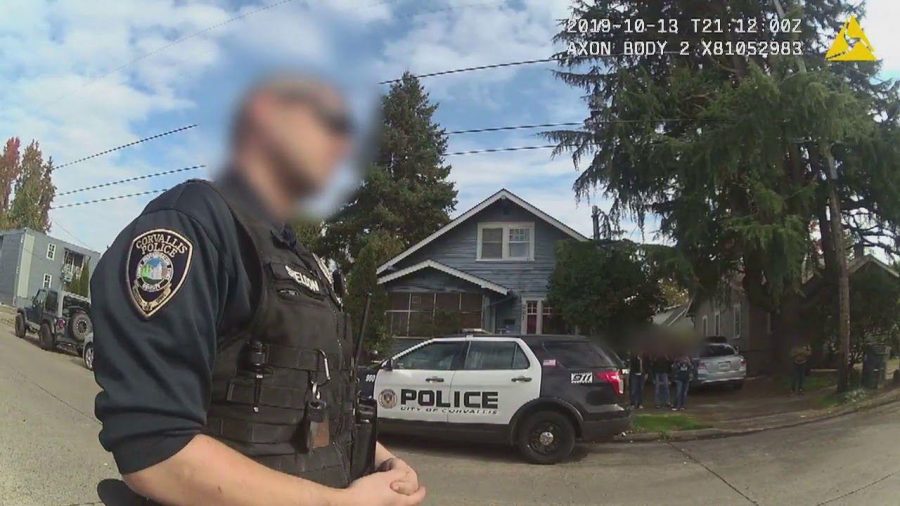 The Oregon State Police has released the body cam footage from the Oct. 13 arrest of Oregon State University student Genesis Hansen, whose arrest has sparked controversy in the community, with some claiming the arrest used excessive force and was sparked by racial profiling.

“As an agency that is committed to eliminating racial profiling and implicit bias in policing, these allegations are being meticulously reviewed and we are compiling as much information as possible. The agency understands the importance of vigorously investigating these allegations and is taking a serious look at the incident.

The agency employs the use of in-car cameras to document our enforcement contacts, in addition to redundant body cameras for officers assigned to some specialty assignments- including this trooper who was assigned to our Oregon State University operations and was patrolling on a bicycle. Our agency is utilizing this video as our investigation moves forward.”

After the recent arrest of Hansen by Oregon State Police Trooper Kelly Katsikis, which may not have been justified according to Benton County District Attorney John Haroldson, community members are seeking answers and the university has stated its intent to potentially reevaluate its relationship with OSP.

The OSP has said it is currently reviewing the incident.

Corvallis Police Chief Jon Sassaman said to the Gazette-Times that while he did not want to comment on the question of whether racial bias was involved in the initial stop, he believes the state trooper’s video shows no sign of excessive force, only an establishing of control.