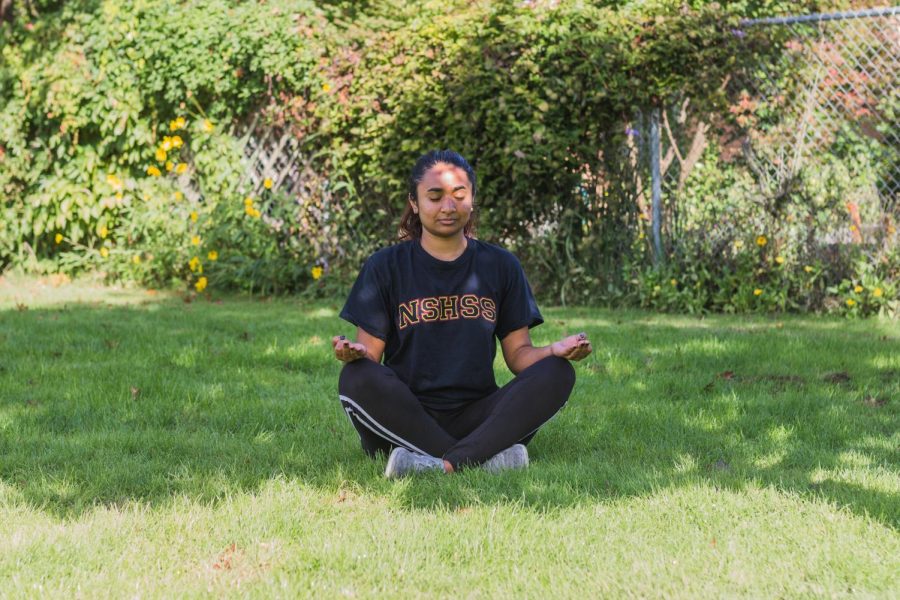 For those of us who have a deep-rooted love of music, perhaps you can recall a moment where a particular song has resonated with you on an emotional level, soothing you out of negative feelings. Experimenting with sounds and music has been a longstanding human innovation that continues to evolve.

Sound therapy is the implementation of various sound vibrations and frequencies to induce a meditative state. The powerful effects of sound therapy directly combats stress-related ailments, and can help condition the human brain to be more resilient in this demanding, and often overstimulating, modern age.

According to a neuroscientific study in 2014, humans and their generative evolution with music is inherent to our evolutionary and social success. Without music and our ever-progressing creativity with sound, our cognitive processes would not be the same as they are today. This is a curious thing to consider when exploring the benefits of sound therapy and its positive impacts on the connection between mind and body.

“Sound helps us relax by helping us slow down our breathing, which suggests to the body [that] the stressor is over,” Gurung said.

There is also a mental association that takes place within the brain when sound becomes conditioned to induce a state of calm.

“Meditative states are marked by characteristic brain wave activity and activations of specific areas [such as] the amygdala which is tied to emotion, shows less

Sound therapy is becoming more of a prevalent form of meditation with ample evidence that further proves the positive benefits it has for cancer patients and people who suffer from mental conditions such as Alzheimer’s and autism.

“If we increase our mindfulness and the amount of time we are meditative, which means cutting down on [multitasking], our health is better, we cope better with pain, we recover from illness differently and so on. Sound therapy is one that works well for many people.” Gurung said.

There are many forms of sound healing methods to help strengthen the connection between the body and mind. Gong baths, restorative singing bowl therapy, binaural beats, which stimulates the brain waves to align with pulsing sounds and patterns, vibrational sound therapy and neurologic music therapy are all examples of various forms of sound meditation.

Live Well Studio, a yoga studio in Corvallis, hosts Dream Deeply, a guided meditation that incorporates the use of singing bowls, which project specific frequencies that physically and mentally

Amy Clem, a former instructor at Live Well Studio, and her husband Mark, are both longtime practitioners of sound meditation and offer specialized sound healing practices to help promote mindfulness.

“Sound meditation can elicit deep states of relaxation where your cognitive mind is able to let go and be in the present moment,” Clem said. “Sonic vibrations lower heart and respiratory rates, as well as alter brain wave states, which may decrease stress hormones and stimulate endorphins in the body.”

Sound therapy differs from regular meditation practices due to its simplicity, requiring little effort and concentration. Whereas other forms of meditation requires a level of focus that some people find

“In our experience, sound can make meditation easier and more accessible for a lot of people,” Clem said. “You can benefit from sound meditation without doing vigorous physical exercises, learning complicated breathing techniques, or concentrating on a single focus point for extended periods of time.”

In other words, the mind naturally receives the sound and encourages the body to relax into

If we consider the historical impact that sound and music have had on the evolution of mankind, it makes sense that it has become such an integral part of our cognitive ability to better process emotions, stress and mindfulness. Music is known to boost morale, improve productivity and to provide a number of health benefits, proving sound meditation to be an impactful practice.