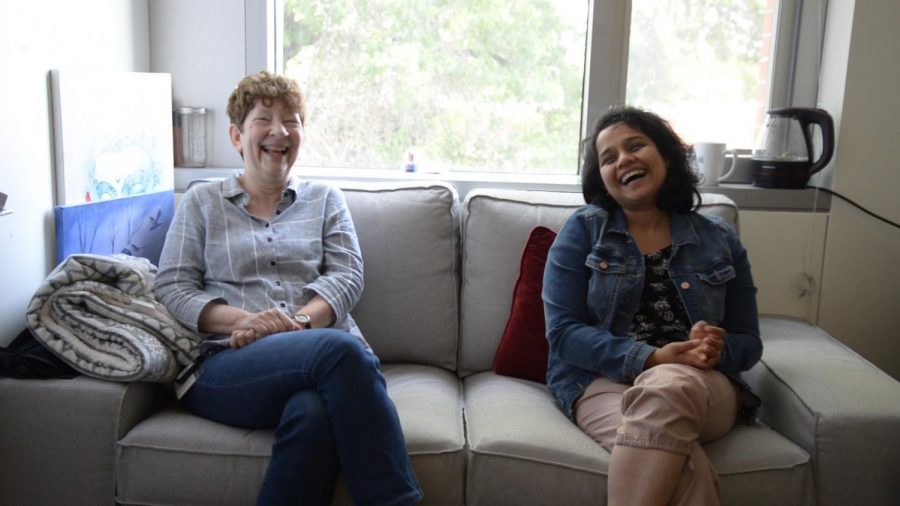 In recent years it has been discovered by Margaret Burnett and her team that the majority of software systems have unintentional gender bias favoring traditional male cognitive styles. Burnett is the co-director of GenderMag and professor of Computer Science at Oregon State University. Burnett wants people to understand that different individuals have different styles of problem solving.

Anita Sarma, co-Director of GenderMag and Associate Professor at Oregon State University explains that making a person adapt to a cognitive style that is not their own cuts productivity.

“I can walk from A to B, that is just one style, but I can also crawl from A to B if you make me do that. That it is going to me make me slower, and it might also cause me to make more mistakes,” Sarma said.

Dr. Burnett believes companies that don’t make their software inclusive are “cutting their potential market” because their software is intuitive for only a few problem solving styles and not all of them.

GenderMag, also known as Gender Inclusiveness Magnifier, is a method that detects gender bias in the design of software such as interfaces and workflows. GenderMag detects  gender biases and helps to make a more inclusive design that can be used for a more diverse variety of cognitive styles. Most females tend to use more comprehensive styles, while most males tend to use selective styles. Dr. Burnett explained that the GenderMag project is not explicitly about gender identity, but rather about providing all cognitive styles an equal opportunity to use software.

Dr. Burnett stated that Microsoft has been one of their biggest collaborators. As a publication she co-authored with Microsoft and Purdue University collaborators explains, using the GenderMag on one of Microsoft’s products did improve the software’s inclusiveness- women succeeded more often in the new version than in the original, and men’s success rates improved too.

In this partnership with Microsoft, the team at GenderMag released a research paper where, by empirical investigation, it was discovered that in the original version of the software, Microsoft Academy Search, women’s action failure rates were over twice as high as men’s, but after the method GenderMag was used all failure rates went down and the gender gap disappeared.