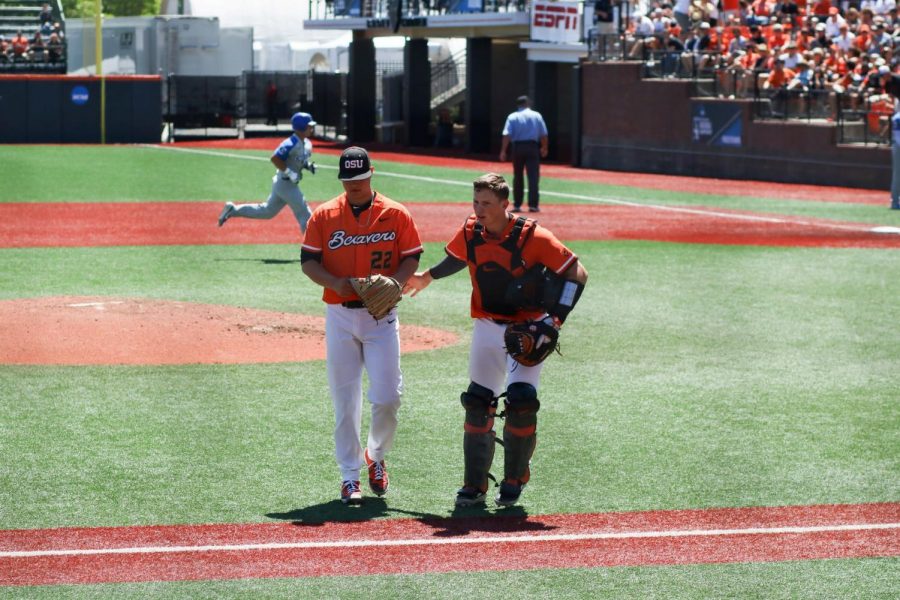 Rutschman was also awarded with the Buster Posey Award on June 27, 2019, which honors the best catcher in the country. The award was recently renamed this year after the former Florida State and current San Francisco catcher Buster Posey.

These awards give Rutschman every possible award for a position player. Rutschman will begin his career in the Baltimore Orioles Minor Leagues in the coming weeks.