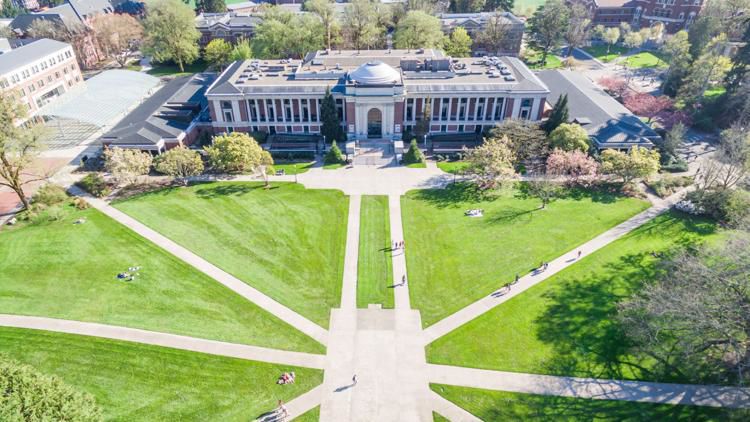 After a faulty electrical switch triggered a power outage on the Oregon State University campus Friday morning, electrical service was restored to all buildings, according to a timely alert.

According to Tom Gauntt, a Pacific Power employee, an electrical switch in an underground vault became faulty earlier that morning.