The Daily Barometer • May 28, 2019 • https://dailybaro.orangemedianetwork.com/4574/daily-barometer-news/corvallis-levy-saves-the-majestic/ 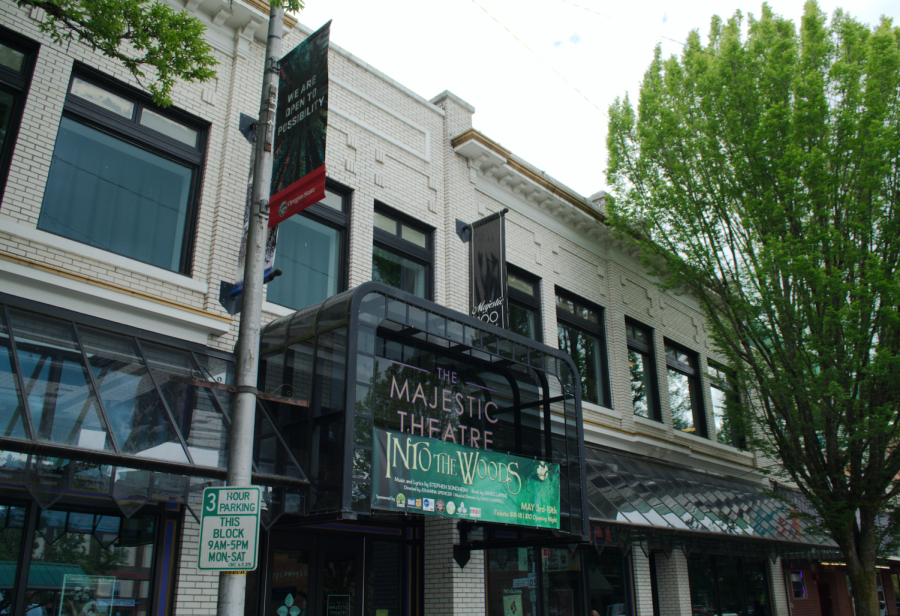 The levy will require an additional $1.07 per every $1,000 of property value starting in July, and will continue for the next five years.

Corvallis City Manager, Mark Shepard, along with the Corvallis Budget Commission, proposed the property tax levy to save certain services, partially necessitated by a budget shortage brought on by the property tax cap set in 1997 by Measure 50.

The funding for the library and the Parks & Recreation services saved The Majestic Theater, an entertainment venue in the midst of downtown Corvallis, along with the other organizations whose funding hung in the balance, from ceasing operations on July 1. The funding will also provide a budget for park repairs and services, as well as some social services.

Patrick Rollens, the Corvallis Public Information Officer, said if the levy did not pass they would have been forced to cut the funding for those programs, including The Majestic.

“If the levy failed, the City Council would be in a position where they had to follow through on their commitment to cut those services,” Rollens said.

These services were placed on the levy because they provide Corvallis workers and their families a desirable place to live, according to the manager of The Majestic, Jimbo Ivy. The funding of these services preserves the essence of Corvallis’ culture, said Ivy. Ivy, along with the other employees of The Majestic, would have been out of work at the beginning of July had the levy not passed.

“It was really satisfying last night to see those votes come in and see what makes Corvallis Corvallis is safe for another five years,” Ivy said.

Tuesday, the levy passed by 73% saving The Majestic, the Osborn Aquatic Center, the Chintimini Senior Center and providing about $400,000 in local service grants, according to Ivy. He said this levy will provide half of the Benton County Library’s budget, keeping them operational for public use.

“So, I think when the community saw all of these wonderful things, overwhelming, 73% said we are willing to pay for that stuff,” Ivy said.

“Livability services make it so people have good lives. They make it possible for people to survive,” Ivy said.

Ivy said when the livability services are cut in a community, the community becomes unstable and collapses. It becomes an unsafe place, people start moving, and the property loses value. Then the companies start to move, lacking viable employees that are willing to live in that community.

“It seems like, these are just nice things, but they are things that I think are critical to our economic system, and to people wanting to live in our community and come to school in our community,” Ivy said.

Property taxes bring in most of Corvallis’ revenue, which has been declining since the installation of Measure 5 and Measure 50, according to Ivy.

“Measure 5 and 50 say that property tax can only grow so much each year even if the property value increases. This allows an alternative revenue methodology in the form of a levy,” Ivy said.

“This has been a challenge since 1997 when Statewide Ballot Measure 50 went into effect, slowing property tax revenue growth to a lower rate than basic expenditures increase,” Brewer said.

This lack of revenue from property tax is why levies or fees are needed if the current Corvallis programs are to be sustained.

The Public Safety fee, which is a water fee that will come into fruition on July 1, will fund the addition of new firefighters and police officers to the Corvallis force. According to Brewer, the fee was placed to cover the safety needs of Corvallis, making it necessary for the livability services to be placed on the levy to determine their fate.

“The City Council decided to prioritize public safety, so that only Parks and Recreation, Library, and Social Services grants were on the levy,” Brewer said.