Student on the Street: Thoughts on recommended per-credit tuition increase 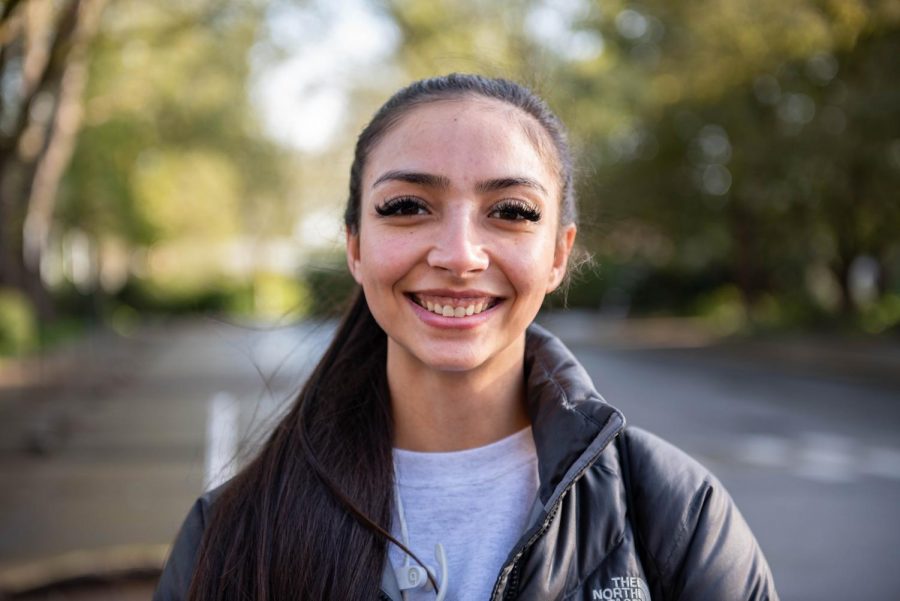 “Not great, I take out loans to pay for my college, so that just adds on top of it, and I don’t really see the point. I guess they’re not really telling us where that money is going so that’s kind of annoying.”

“Honestly, kind of sucks. Can’t sugar coat that. Because I pay my own college tuition, and I don’t know how much further FAFSA is going to go. It’s a little tough.”

“I think they should be accounting for the cost, but, it doesn’t feel like that big of a change.”

“I do not appreciate that I have to pay eight dollars more (per credit).”

“Eight dollars (per credit) might not seem like a lot but when you’re taking that many credits it definitely adds up.”

“I’m actually kind of shocked because here we pay for a lot of things and don’t necessarily get the most out of our money and so I feel like our tuition should be going down, not up.”

“I mean, that’s probably about what inflation is, maybe a little bit more, so, really not too bad.”

“Honestly college is expensive as it is, it doesn’t matter who you are, where you come from, but I don’t appreciate it.”

“It’s such an insignificant amount of money I don’t think anyone’s really going to care that much.”

“Yeah, I don’t feel very good about it. Especially, it’ll add up quite a lot. They’re doing away with pro school for undergraduate engineers but that’s a similar rate just for that too.”