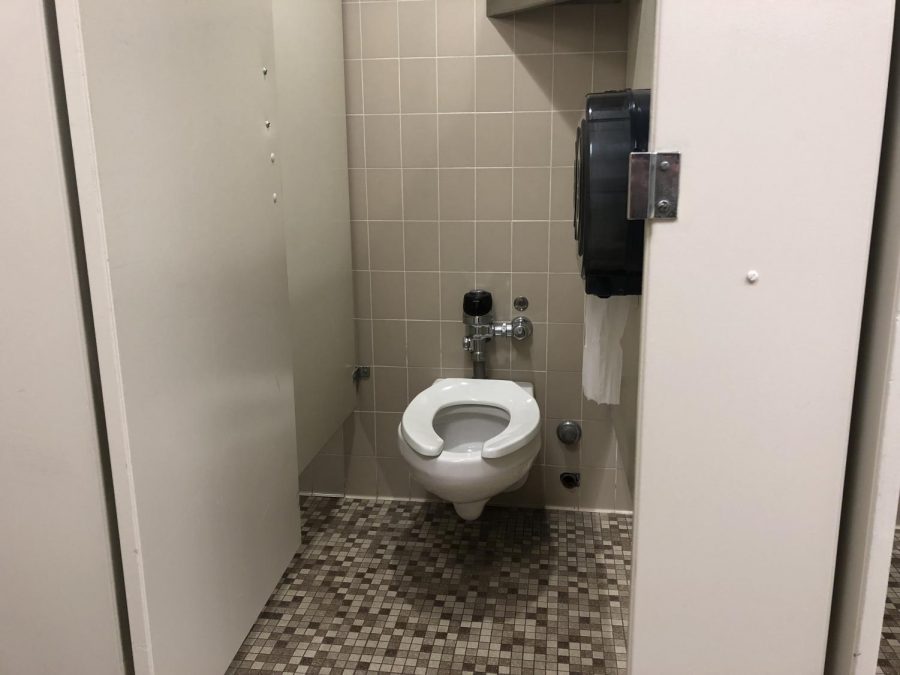 After the second recently-reported incident regarding on-campus bathroom privacy violations, the university will be inspecting bathroom security and considering potential changes.

On Feb. 26, Oregon State University students and staff received an email informing the community of an invasion of privacy incident. A person has attempted to record occupants of the Memorial Union first floor men’s bathroom around 2 p.m. The person was described as a 5-foot-6-inch Asian male wearing a black puff coat, black pants and black shoes with white stripes.

This comes less than two months after an OSU employee was arraigned for filming a man in a Valley Library bathroom stall without consent.

MU Director Deb Mott was working at the time of the incident, as well as Buildings Operations and MU Assistant Director of Facilities Mike Mayers. According to Mott, a person reported to the information desk saying somebody had tried to record them in the first floor bathroom.

“Based on the information provided and the report taken, I further connected with campus partners to inspect the bathroom in question and make sure the installed stalls and hardware weren’t posing a further risk to our population,” Mayers said, via email.

Mott and the Memorial Union staff in general works closely with the Department of Public Safety.

“As soon as they came to us, we brought them into the Information Desk Office to get a description and make sure they were alright,” Mott said. “The best we can do at this point without the person being identified is keep an eye out for somebody who fits that description and hope we solve this issue.”

Mayers described the efforts already taken to prevent situations like this from happening in the future.

“We inspected the bathroom and the stall involved, and made a plan with our Building Services department to fabricate and install an additional physical barrier to make it harder for an individual to intentionally use their phone in such a way,” Mayers said, via email.  “In the meantime, we continue to routinely  inspect and monitor our bathroom hardware and infrastructure to ensure the privacy and safety of our guests.”

Chief of Public Safety Suzy Tannenbaum has been working on identifying privacy concerns in the University’s bathrooms and planning changes to prevent them. Since Tannenbaum was working when the incident was reported, she helped file the report and consider alterations that may improve bathroom security.

“As we stated in the alert, the University is reviewing bathroom facilities across campus to determine if changes need to be made in order to provide increased security and privacy,” Tannenbaum said.

According to Tannenbaum, similar work has already been done this year and will continue to be. Factors like space between stalls and the floor could play a major role in the safety and security of people using the bathrooms on campus. The DPS along with local law enforcement will continue to work at identifying problems and concerns with bathrooms around campus and implement changes accordingly.