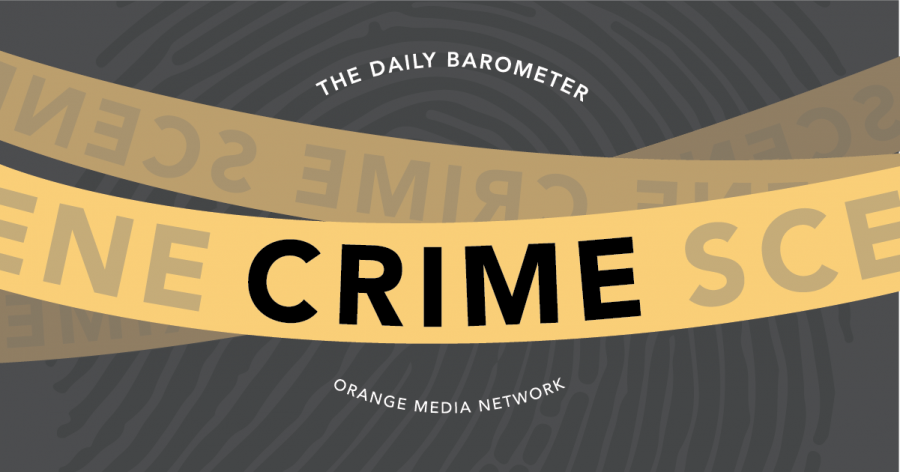 Andrew Oswalt, a former Oregon State University student, was arraigned Monday on one count of criminal mischief in the second degree for allegedly damaging a sign belonging to a Corvallis community member. He has plead not guilty to this charge.

Oswalt denies damaging the sign, which allegedly took place on or around July 21, 2017. As a class A misdemeanor, this charge carries a maximum jail sentence of 364 days.

During the arraignment, Oswalt waived his right to an attorney and will represent himself. His next appearance in court is set for Monday, April 22 at 10:30 a.m. in the Benton County Courthouse.

Oswalt requested to appear via phone because he has moved back to Washington state, and is in the process of submitting a written request to call in instead of appearing in person on April 22.

Oswalt was released from jail in January after serving 29 days for a hate crime conviction. He is in the process of appealing that conviction, and sees the judicial process as treating people like chattel.

“I’m not playing their game this time,” Oswalt said.

This is a developing story and The Barometer will continue to provide updates.