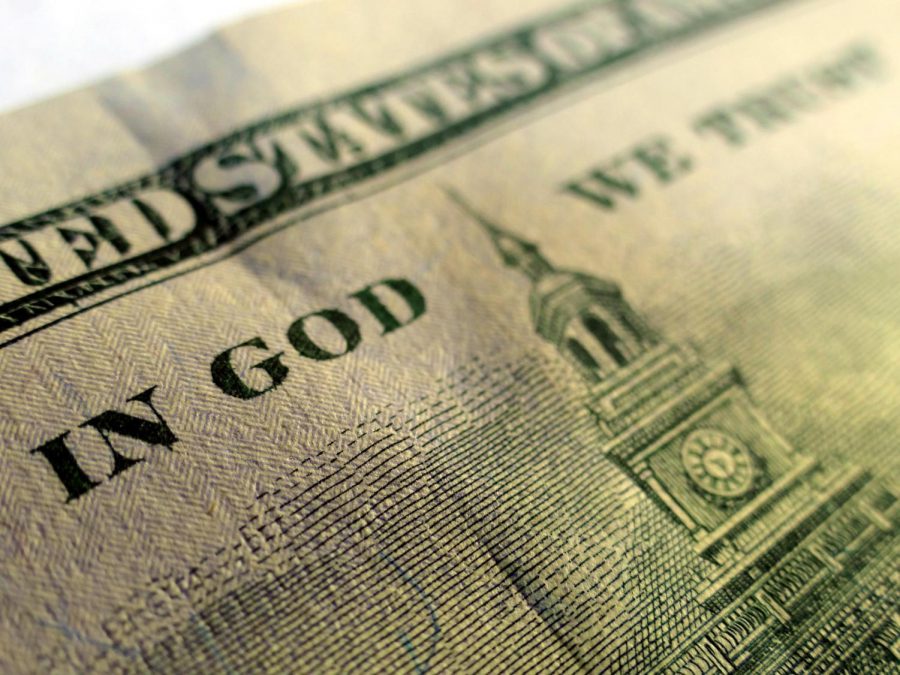 Both the Oregon State University Athletics Department and Diversity and Cultural Engagement will most likely receive a recommended increase to their student fee levels next year, after a mediation process between the Student Fee Committee and the Associated Students of OSU Congress.

The recommendations from the mediation sessions will now join the other recommended student fee levels, which were passed through the joint session last month, at ASOSU President Justin Bennett’s desk. Bennett will decide whether or not to finalize the budget recommendations and pass them to OSU President Ed Ray and the Board of Trustees.

With a final vote of 10-2, the mediation voted on Thursday to recommend a 5.51 percent increase in student fee levels for Athletics for Fiscal Year 2019.

The mediation process was not without debate. Differing viewpoints emerged when the budget for the office of Diversity and Cultural Engagement came up, as the Athletics budget was said to almost certainly affect the DCE budget.

Some students spoke to say it was more worth it to help the office of DCE, because Athletics only has around 500 student athletes, compared to the larger amount of students DCE strives to help.

A representative from the Athletics said his department works closely with programs supporting diversity on campus, as well as the well-being of minority and underrepresented students.

At this point, an ASOSU senator spoke up, saying the group needed to direct the discussion to the matter at hand, which was the Athletics budget and not the DCE budget. He also urged for compromise.

Another Athletics department representative said a substantial budget cut might force them to have to start charging students for tickets to Athletic events to maintain revenue, which would require a costly software upgrade. Currently, OSU students pay the least for tickets out of all PAC 12 schools.

An ASOSU senator brought up research done by a psychologist in California, stating that team sports help decrease prejudice on college campuses. The logic follows that the team spirit builds inclusivity and community by breaking down barriers, giving a diverse range of students something in common, and allowing the entire college community to strive for a common goal.

In the case of OSU, he said this means yelling “Sco Beavs!” and beating the Ducks.

Ultimately, the budget passed with a vote of 10-2, finalizing the recommendations for the athletic departments budget for this year at 5.51 percent.

Bennett said he is happy with the final result, because it allows the Athletics department to continue supporting students on campus.

“Not only do I believe that this is the right decision, as SFC already reduced the initial Athletics budget before this, but also because it still allows Athletics to operate at a level that benefits student athletes, the campus and a variety of diverse communities at OSU,” Bennett said.

The mediation committee convened on Monday for mediation, to discuss the debated Diversity and Cultural Engagement student fee level recommendation. Due to concerns expressed over how much the allocated budget would be able to achieve, DCE was given an opportunity to explain the importance of their organization, and presented five different decision packages, which are asks for increased funding toward additional programs or services beyond what the unit already provides, to the committee.

“Our work is student-centered and student focused,” Le said. “A higher budget is necessary to fit the needs of the ever changing demographic on campus.”

Le said DCE’s impact on campus is massive, due to their involvement in many events and their employment of a diverse student crowd. The group has been a part of over 350 reservations and events in just the past quarter, 85 percent of which are led by student organizations and had over 13,400 people attending in total. Additionally, DCE supports 83 student employees that are a part of 40 diverse majors. Le expressed that DCE’s main goal with a budget increase would be to fill intersectional gaps and needs.

The five decision packages presented centered around increasing salary and hours for staff and cutting funding for programs, conferences and travel expenses. They ranged from a $0.78 increase in student fees for Decision Package One to a $0.27 increase with Package Five.

Le explained that while some of the budget increase requests may seem high, the current funding DCE receives isn’t enough to efficiently complete their jobs.

“The current budget will lead us to struggle,” Le said. “A higher budget will let us excel in our work. There’s a huge burden on student staff, and we need to find a way to equalize that.”

Eight students in total attended the meeting to vouch for DCE and explain why they felt it was important the budget increases, speaking of finding a place of belonging and a sense of empowerment at the cultural centers. During other open meetings and hearings, students have continued to speak up for DCE, which has left an impact on some members of the committee.

“I want to applaud DCE. I’ve never seen this many constituents step up at open hearings and meetings,” Theresa Thurston, SFC chair, said.

The discussion then shifted toward discussing a vote on accepting Decision Package Four.

Raven Waldron, a member of the SFC, reminded the committee that six members had expressed their willingness to vote for Package Three.

Sienna Kaske, a leadership liaison at the Hattie Redmond Women and Gender Center, stepped up to discuss her belief in the the importance of ensuring that DCE has enough funding.

“It’s been a home for me when I don’t feel safe on campus because of identities that I hold,” Kaske said. “DCE helps with retention rates like no other. It’s a home for students that are extremely marginalized on campus. When people walk in the doors they feel safe.”

Alex York, vice chair of the Student Fee Committee, said he would not consider raising the fee over 4.5 percent from FY 19. In York’s opinion, the amount of students using DCE’s services was not large enough to justify a larger fee increase.

“We represent all the students at OSU,” York said. “Most people don’t come to college for the services, they come for the education.”

In the end, the approved fee increase was 4.49 percent, a percentage that was between Package Three and Package Four.

Bennett will have to decide whether or not to approve of the final budget recommendations.

“Regardless of the budget set on my desk, I would not sign any fee increase that would push us above that 5 percent threshold and cause undue financial harm to students,” Bennett said.

Bennett is looking to the long-term as he considers the overall final budget recommendation.

“Every year, we see small incremental fee increases above current service level (a dollar here, or 50 cents there), and although these increases come from a good place, it’s also why students pay almost $400 a term in student fees,” Bennett said. “These small increases have added up.”