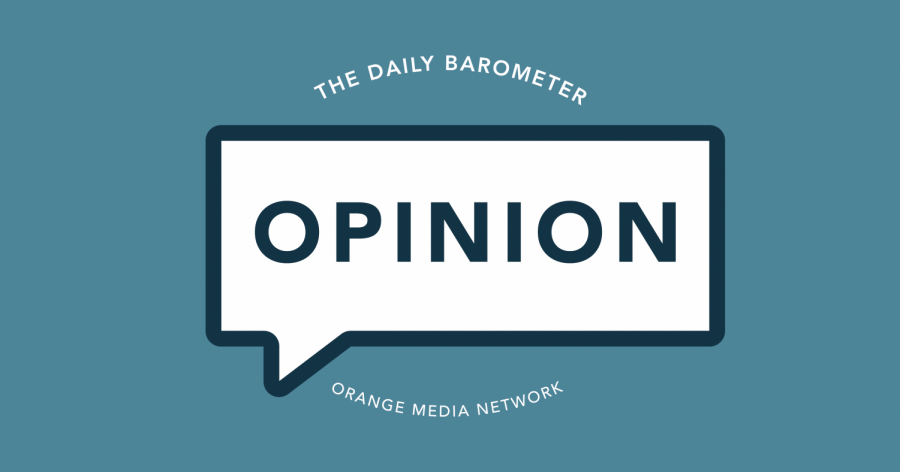 Late last year the federal government shut down. Unable to reach some sort of agreement, House Democrats and President Trump allowed sections of government funding to expire. At the center of it all is the clash over $5 billion in funding for a wall on the Southern border. Democrats say this is unnecessary and inhumane. Many (but not all) Republicans say it is of vital interest to national security.

Now you’re up to speed with the media narrative of the past few weeks. The situation is dramatic and rates well with viewers without much effort. However, I think this over simplified, hotly partisan story misses a much larger problem our country faces – the US has been strung along by overzealous government spending without a proper budget in place.

In 1997, then Congressman John Kasich, chair of the House Budget Committee, moved the Balanced Budget Act through Congress. It was signed by President Bill Clinton. The result totaled $127 billion in spending cuts and shortly thereafter, the US had a budget surplus for the first time since 1969. There was no government shutdown in between the time the bill passed until 2013, when the government shut down during the Obamacare fight.

That is because it was only a five-year budget. After the bill expired, Congress adopted the habit of passing “continuing resolutions.” Essentially, they are temporary spending bills funding the government through a short period of time; about four months in the most recent case. At the end of that time, the resolution needs to be extended or replaced with a new one. However, let’s say you care very deeply about a controversial issue; maybe a wall, or the lack thereof. If you have the political power to, you can use that sensitive period of time to hold fast to your cause and let the funds expire, thus allowing the government to shut down.

Understand, the blame is not solely on either party. The problem we face today is due to Congress’s willingness to play a dangerous game of continuing resolutions for far too long now. Before any discussion of a wall, “Green New Deal,” or universal healthcare, voters need to demand a balanced budget. We need to close the gap on our federal deficit and become fiscally stable again. Only then do the wonderful things America can achieve in the future become possible.