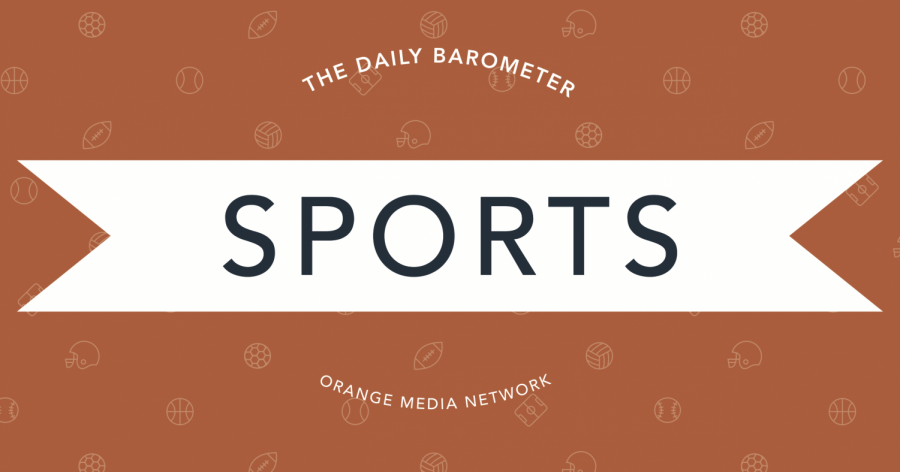 Nearly six months after being hired as the assistant head coach of the Oregon State University football program, Mike Riley was named the head coach of the San Antonio franchise of the Alliance of American Football League, according to a press release from Beaver Athletics.

Riley, who was a coach for the San Antonio team in the World League of American Football in 1991, will be returning to the Alamo City to join the eight-team AAF league, a new professional football league launching this coming winter. The teams will represent Atlanta, Birmingham, Memphis, Orlando, Phoenix, Salt Lake, San Antonio and San Diego, according to ESPN.

“I want to thank Coach Riley for his contributions to our program and wish him the best in his new challenge,” head coach Jonathan Smith said in a press release.

Prior to Riley’s second return to OSU in 2017, he was the most successful head coach in program history with 93 wins from 1997-98 and 2003-14. Riley even coached Jonathan Smith, who was a quarterback from 1998 to 2001, now the current head coach of the Beaver football program.

In his past, Riley had left OSU for the NFL to be the head coach of the San Diego Chargers from 1999 to 2001, with his best record being 8-8 in 1999 season, according to the Beaver Athletics website. He then found a job with the New Orleans Saints as an assistant head coach in 2002, where they finished 9-7.

Riley went back to OSU to be the head coach of the Beavers once again in 2003, and would collect two American Football Coaches Association Coach of the Year Awards in 2008 and 2012. He was also named the Pac-10 Coach of the Year in 2008 with a 7-2 conference record.

In 2015, Riley left OSU again to become the head coach of the University of Nebraska, where he led his team to the 2015 Foster Farms Bowl and the 2016 Music City Bowl. On Dec. 18, 2017, Riley was appointed assistant coach of Beaver football by Jonathan Smith, his third time on the OSU coaching staff.

On June 21 of this year, Riley announced his third departure from OSU to become the head coach of the San Antonio franchise in the AAF. The league completed its franchising by awarding their eighth and final team to the city of San Antonio, and will be kicking off their first season nationally next February, one week after the 2019 Super Bowl.

With no current assistant or tight end coach, the OSU football program will have to recruit new coaches to fill the positions before

“There already is tremendous interest from coaches around the country to join our team,” Smith said via press release. “We will hire the right coach who will help us build on the significant momentum we have underway in recruiting and student-athlete development.”

The Beavers will bein their official practices on August 3, and will play their first game of the 2018 season against the Ohio State Buckeyes Sep. 1 in Ohio at 9 a.m.