The Daily Barometer • May 21, 2018 • https://dailybaro.orangemedianetwork.com/6660/daily-barometer-news/confederate-flag-in-pillar-co-op-replaced-with-american-flag/ 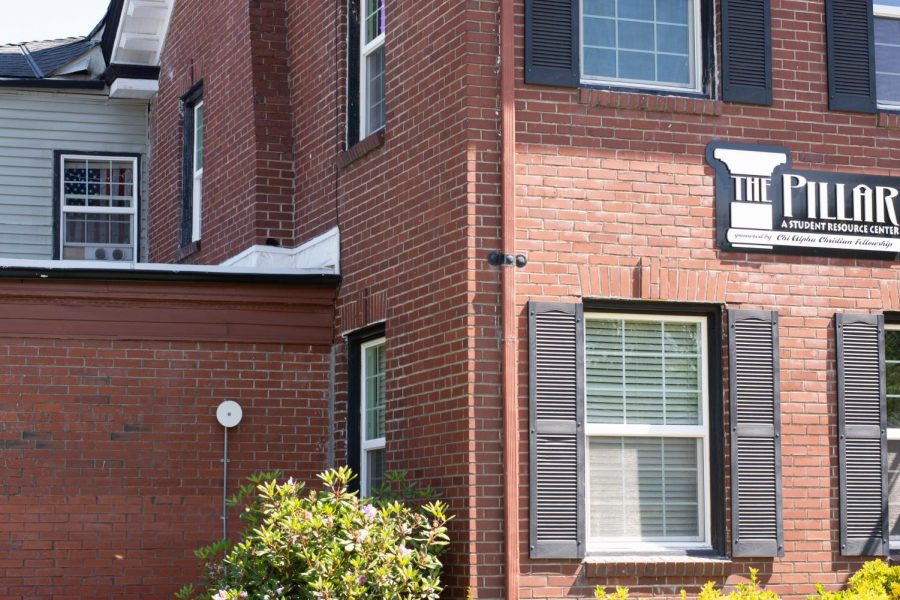 An American flag now hangs in place of a Confederate flag at the Pillar co-op. The Confederate flag, belonging to Andrew Oswalt, drew controversy when it first appeared it September 2017.

A Confederate flag which hung in a window of The Pillar co-op has been replaced by an American flag.

The Pillar co-op is a student resource center and housing facility, and is located directly across from the Lonnie B. Harris Black Cultural Center on the Oregon State University campus.

Many in the community denounced the tenant’s, later discovered to be Oswalt’s, choice to display it in the window. University officials responded by denouncing the presence of the flag in September.

Oswalt, a self-proclaimed member of the “Alt-right”, has been charged with three hate crimes and was recalled from his House of Representatives position within ASOSU in February.

Oswalt recently drew controversy upon running for one of the four open seats on the Student Fee Committee position. This election is now live and ballots close May 25 at 10 a.m. Every OSU student received the ballot in their ONID email inbox May 17.