The Daily Barometer • May 29, 2018 • https://dailybaro.orangemedianetwork.com/6672/daily-barometer-news/changes-are-coming-to-dam-jam/

Changes are coming to DAM JAM 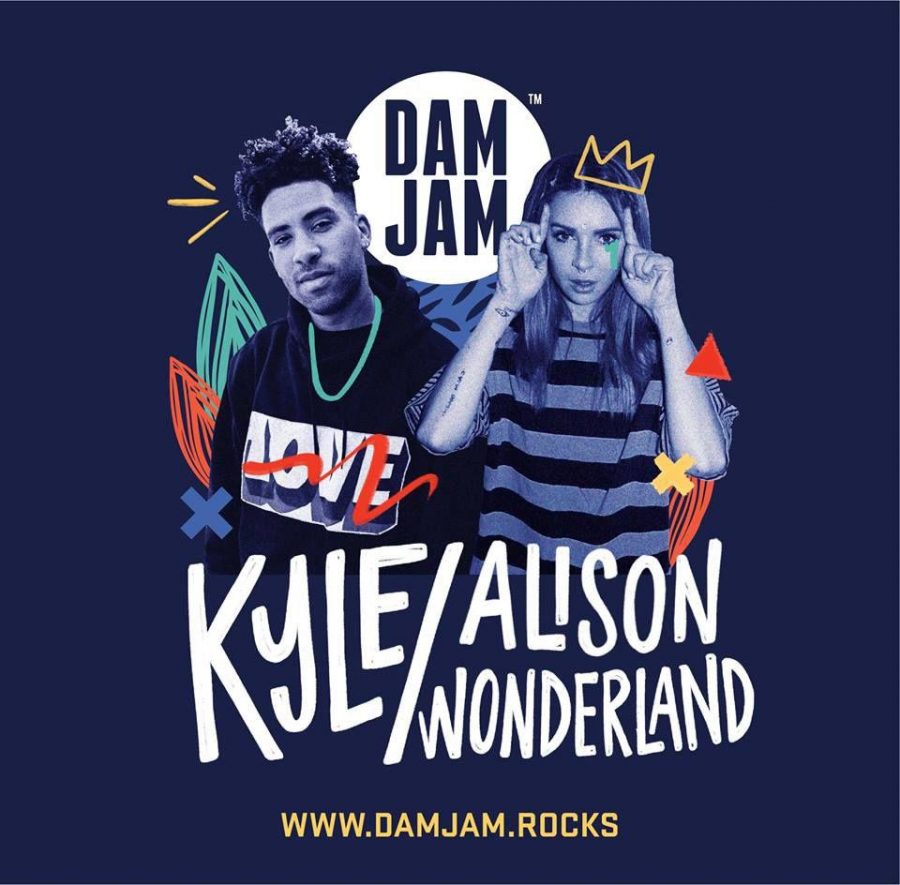 This year, Oregon State University Program Council will put on an even larger DAM JAM than last year.

This includes a move to Reser Stadium, the booking of larger artists from multiple genres and an increase in lighting, as well as a video board.

The move from the Memorial Union Quad to Reser Stadium is one that has been in the process for the past couple of years, said Zack Simmons, the OSUPC director.

“Venue change is something OSUPC has been wanting to do for the past couple of years,” Simmons said. “It just takes time to have this event change, the university process moves slow. Those conversations have to happen over years for those changes to happen.”

One of the large changes to last year’s DAM JAM was in infrastructure, with the goal of increasing safety and security, Simmons said.

“Last year we implemented double fencing around the perimeter, because there’s been incidences of students jumping the fence,” said Simmons. “Last year it also turned into a substance-free event, which meant the elimination of a beer garden.”

This focus on the safety and security was due to the goal of making the event sustainable and a long-lasting event for the years to come, said Delaney Stock, an OSUPC event coordinator.

“We really tried to bring in more activities for people to do,” Stock said. “Rather than just sitting and watching a concert, there were different things where they were able to engage with each other and create that sense of community that we are celebrating that we didn’t have in years’ past.”

This year’s DAM JAM feature a daytime festival from 2-6 p.m. leading up to the concert at 7p.m., said Simmons.

“While the concert is still the highlight of the event, there’s all these other activities building up to the concert,” Simmons said. “This is to highlight the event as something larger than just the concert, and making it more about community building.”

The pre-concert festival will also feature a passport program for students, said Curtis Orona, an OSUPC co-music and concerts coordinator. Students will be able to obtain their passport from the OSUPC table in Parker Plaza in front of gate B, Orona said. They will then receive a passport stamp for every featured activity they complete.

Once they have completed at least 75 percent of their passport, attendees are able to return to the OSUPC table in order to get one of the limited 2,500 field access wristbands, Orona said.

The field access wristbands are being implemented this year to help mitigate the safety concerns relating to fights and a hostile environment around the stage that had been seen in previous years, Orona said.

According to Orona, the middle agent OSUPC used to contact artists had recommended KYLE due to his positive message and lyrics, and they were already scheduled to play a show in close proximity to Corvallis.

“In previous years, all of our polling show the most popular genres to be, first being pop-rap and second being EDM,” Orona said. “We used the previous polls, as well as our goal of getting a female artist, to help us choose Alison Wonderland and KYLE.”

Orona said that because of the change to Reser Stadium, the show can now feature more lighting and sound. This allows for the artists to put on more of a show than has been seen at previous DAM JAMs.

The budget that the OSUPC music and concerts coordinators work with was about $200,000, with approximately one-fourth used from student fees. The remaining money comes from ticket revenue and OSUPC events held earlier in the year.

All in all, Orona said he cannot wait for the event.

“My favorite part so far has been the anticipation,” Orona said. “Hearing students and their excitement for both of these artists at Reser has really been great and I cannot wait for it to begin.”