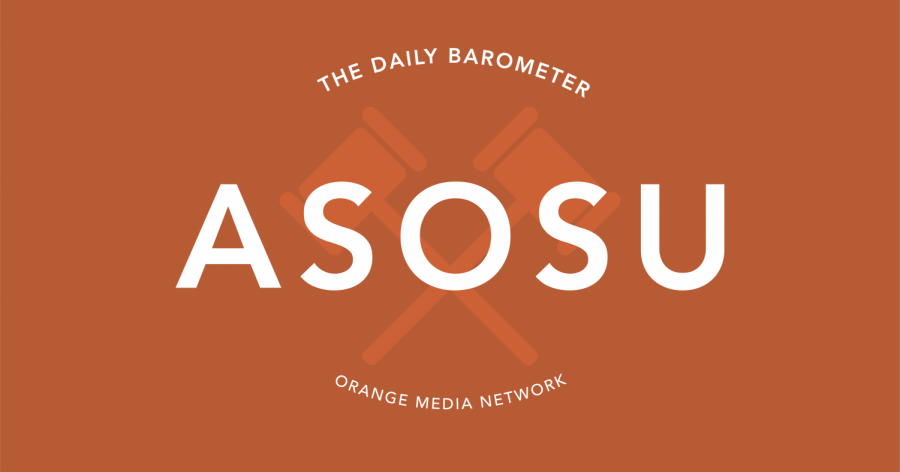 With under 4,000 students, or 12.8 percent, voting in last year’s Associated Students of Oregon State University election, the student government is working to increase turnout this year.

According to ASOSU Faculty Adviser Drew Desilet, over the past 10 years, the average turnout rate in ASOSU elections has been between eight and 12 percent, with a high of 15.1 percent in the spring of 2014 when amendments to the ASOSU constitution were on the ballot.

This year, the simultaneous recall and re-election bid of Andrew Oswalt, a member of the “alt-right,” has brought more attention to the upcoming election. Even before the revelations surrounding the ASOSU graduate representative’s white nationalist ideology, Chief Elections Officer and Vice President Radhika Shah was hoping for increased turnout. The organization has been advertising and planning the elections since fall.

“When there is political drama or turmoil, even in the federal level, we do tend to see more engagement and I do expect that to be the case with our elections as well,” Shah said.

“In my six election cycles here, this being the sixth, I have not personally seen more than four candidates for the five graduate representative seats,” Desilet said. “This year’s turmoil surrounding a graduate student representative has increased interest in people wanting to hold that position.”

For one graduate student running, Erica Mercier, Oswalt’s ideology was the impetus for her to seek election. If elected, the College Student Services Administration student would work to amplify the concerns of graduate students, such as lobbying for increased funding for GTA positions and greater access to child care.

“I believe in fighting for a campus which uplifts and supports students of color, undocumented students, immigrants, indigenous people, LGBTQIA communities, women, folks with disabilities, and other marginalized students,” Mercier said in an email. “Oswalt’s racist, white supremacist views are incompatible with a university which proclaims to value social justice, equity and inclusion.”

Another graduate candidate, Dilushka Balapiti, did not know much about the controversy surrounding Oswalt’s views until after filing, according to the mechanical engineering student. Hoping to build connections between the graduate student body if elected, Balapiti is an international studentwho grew up in Sri Lanka.

“To us, color, religion, race or ethnicity doesn’t matter because we bleed the same colored blood,” Balapiti said via email. “When you grow up on an island you realize that by working together you can accomplish much more than by being divisive. In conclusion however, now that I am aware of the situation I would like to say that I am glad I am running because I think myself, and I believe all of the other candidates, do not agree with his views.”

For most of the other positions, the number of candidates who filed is not far outside of the norm, according to Desilet. However, one area of note is the four available seats for at-large members of the Student Fee Committee, which no students are running for. The Judicial Council within ASOSU has clarified that a write-in candidate would need one-and-a-half percent of the total votes cast in order to be considered for the position. Once sworn in, the incoming ASOSU President could also choose nominees to fill the vacancies on the SFC, which would be subject to Senate approval.

According to Shah, she is not concerned that the body will be able to find students to fill those seats now that it is too late to file, but noted that it is a daunting position.

“It is also possible that with all of the drama going on with regards to the House of Representatives, more people were interested in running for those positions than the at-large seats,” Shah said.

According to Shah, she is not concerned that the election as a whole will be overshadowed by the issue of white nationalism.

“Candidates have the potential to speak on other issues, and that will be given the same attention because tuition and textbook prices are always an issue that continues throughout the year,” Shah said.