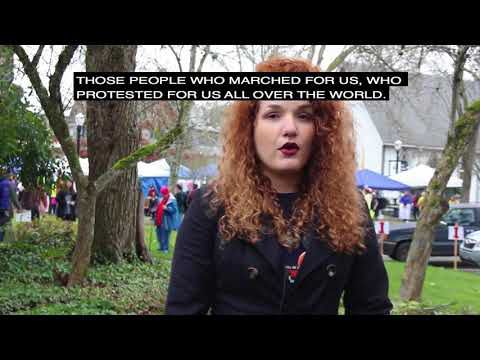 BOARD OF TRUSTEES: The board approved an increase in the budget for the new forestry complex, and also approved a salary increase for the university president.

WOMEN’S MARCH: The Still We Rise Women’s March took place this weekend amid the one-year anniversary of President Trump’s inauguration.