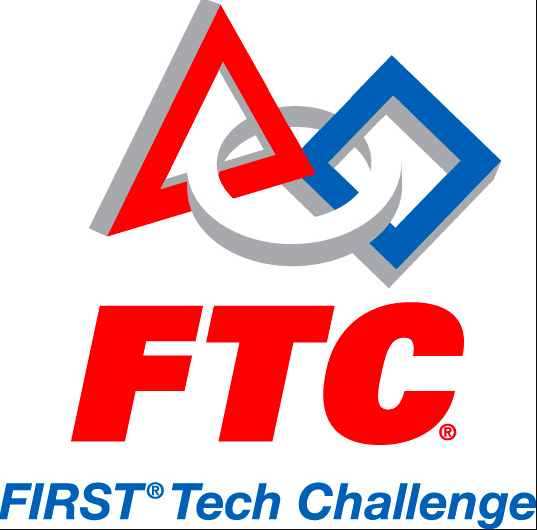 OSU's Robotics Club will be hosting a FIRST Tech Challenge robotics competition on Jan. 27 and 28.

Event provides opportunities for young students to get involved with STEM.

On Jan. 27 and 28, the Oregon State University Robotics Club will be hosting the FIRST Tech Challenge non-league qualifying tournament in the Kelley Engineering Center. According to the Oregon Robotics Tournament & Outreach Program website, each team will design, implement and program a robot to compete in well-defined challenges and cooperate with other teams’ robots.

FIRST is a nationally known organization that is focused on youth involvement with robotics, according to Jorian Bruslind, the Robotics Club president.

“FIRST is basically a youth robotics program they have set up in high schools, middle schools and elementary schools where it gradually steps them up to more complex versions of robotics until they get to college,” Bruslind said.

According to Bruslind, the OSU Robotics Club is incredibly supportive of younger students who are interested in becoming involved with robotics. The club has hosted FTC challenges in the past in order to boost that involvement.

“The club has always been a big proponent and big supporter of that because we’re about robotics; that’s kind of our thing,” Bruslind said. “We always want to help support people in the community with robotics education and STEM education.”

“Each team is composed of three to 15 members and two or more coaches,” Fang said.

According to Brusland, she did not have the opportunity to participate in FTC camps and challenges because they were not offered when she was growing up.

Club members additionally receive the chance to observe the preparatory work that goes into FTC events, according to Fang.

“I was in their positions, I was introduced to a lot of STEM in a fun and thrilling environment where robots were the best educators and networkers,” Fang said. “I am here today at Oregon State University, majoring in engineering, because I did FTC in high school. I can look back at those years with a smile on my face, chuckle and be mesmerized that there are many more teams creating robots. FTC was a major part of my life and the opportunities it gave me; I would like to give back to all the teams who come to our tournaments.”

According to club member Trinity Diec, volunteering at the event is also a fun experience for robotics club members that are no longer in middle school or high school.

“I do enjoy being part of this event, I participated in robotics in high school and volunteering in these events gives me an opportunity to not only help the organization that I enjoyed being a part of, but also, you can learn so much from watching other robotics groups, regardless of their level,” Diec said in an email. “All in all, robotics is a great opportunity to learn and meet people, regardless of age and level.”

Providing children the space to learn about robotics can potentially spark genuine curiosity in them, according to Bruslind.

“Nowadays I really love robotics, but back then I had no idea about it,” Bruslind said. “So if I had these kinds of opportunities, I kind of see it as, ‘I wish I had that when I was a kid.’”

According to Diec, the future of robotics challenges for younger individuals looks quite positive.

“I think FTC and youth STEM will continue on the trend it is currently on (expanding) and the future competitions will be bigger and better,” Diec said via email.