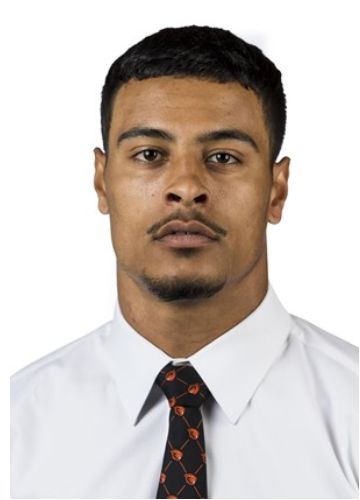 The Oregon State University football program announced this morning that wide receiver Seth Collins has requested and was granted release from the program.

He is no longer with the team, according to Associate Athletic Director Steve Fenk.

The junior wide receiver played only three games last season due to medical issues. Collins has 16 career starts, and was one of three returning receivers with significant experience at OSU, according to the OSU Athletics football roster.

As a sophomore, Collins started nine of the 10 games he played in and ended his sophomore season as OSU’s second leading receiver, with 36 receptions for 418 yards.